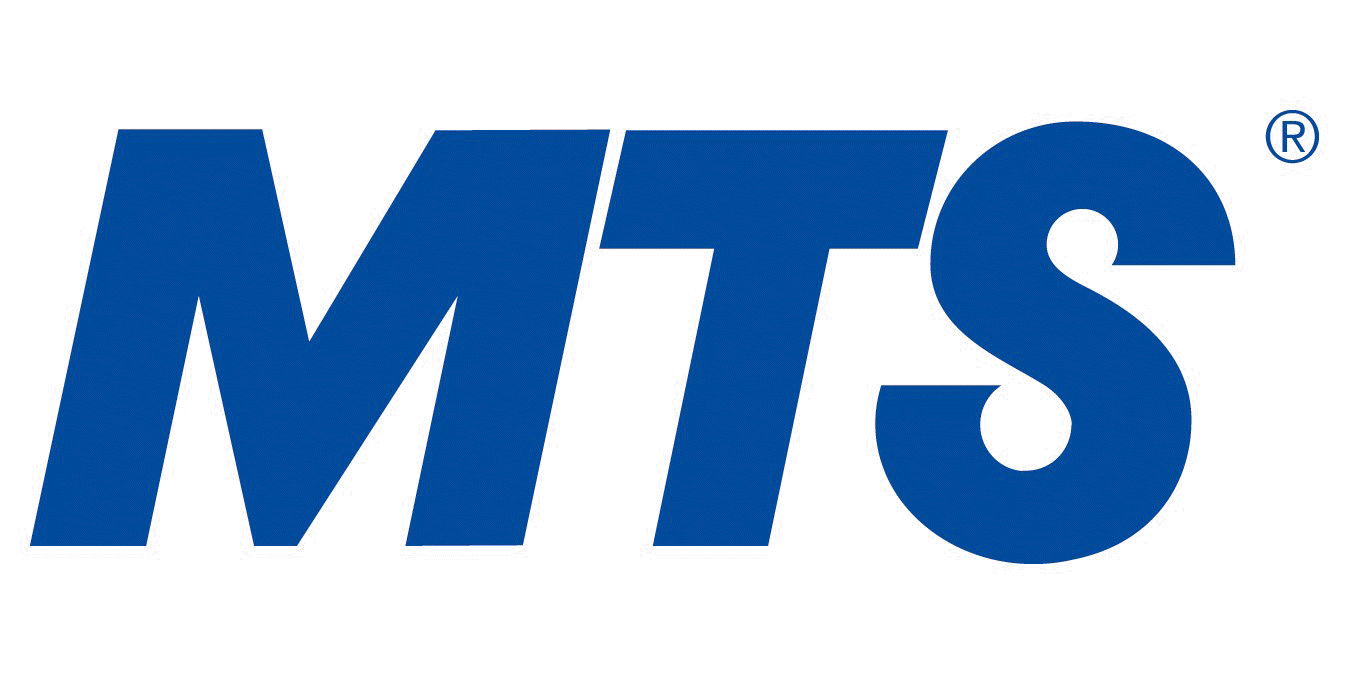 According to a survey released today by The Public Interest Advocacy Centre, the people of Manitoba are showing high levels of concern with Bell’s proposed acquisition of MTS.

The results also show that 75 percent of customers expect that data caps will be introduced on internet services, while 74 percent believe that unlimited data plans will disappear. Executive Director and General Counsel to PIAC, John Lawford:

“Manitoba consumers think the BCE offer for MTS will hurt them where it matters most – in the wallet. They know the deal is bad news for Manitoba and they’ll lose the competitive market that’s delivered low prices and unlimited Internet.”

What are your thoughts about Bell’s proposed acquisition of MTS? Let us know in the comments below.