Apple Announces Swift 2.0, Will Make it Open Source This Year 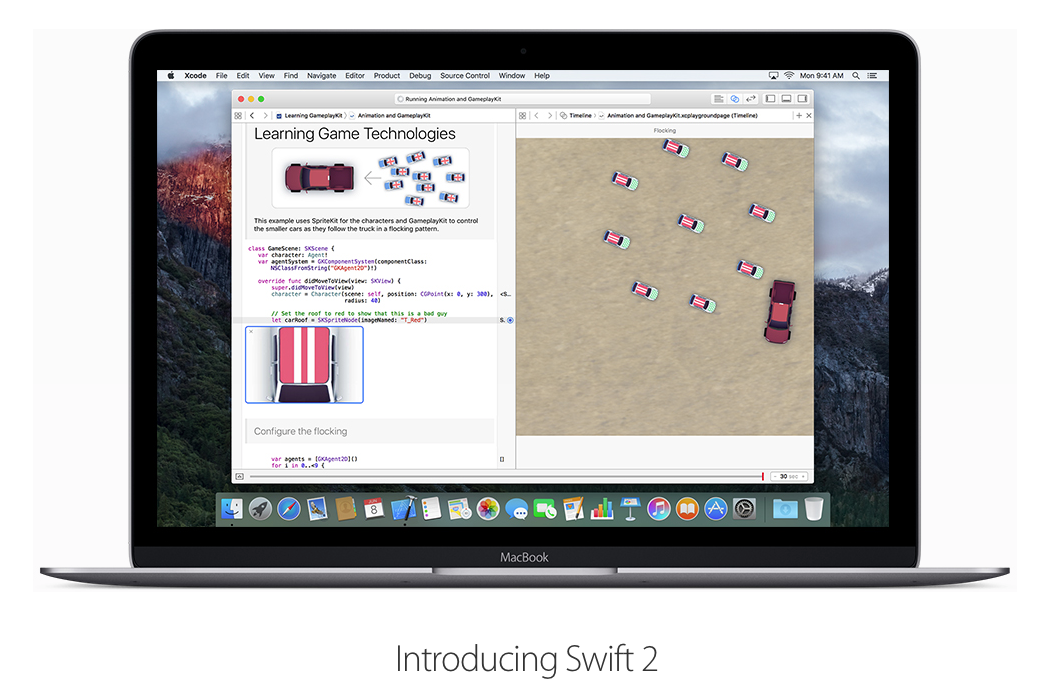 Apple has kicked off WWDC 2015 with a series of announcements: iOS 9, new OS X El Capitan, Apple Pay launch in the UK, the highly anticipated Apple Music. But besides those announcements, Apple has prepared something neat for developers: it announced Swift 2.0.

The special thing about Swift 2.0 isn’t limited to the usual better performance, nor the new error handling API: Swift 2.0 will be open source later this year. If you watched the Apple keynote, you may have heard how the developer community reacted: uproar and huge applause.

We are excited about the opportunities an open source Swift creates for our industry. Baked-in safety features combined with excellent speed mean it has the chance to dramatically improve software versus using C-based languages. Swift is packed with modern features, it’s fun to write, and we believe it will get used in a lot of places. Together, we have an exciting road ahead.

Some of the new features 2.0 includes: new error handling model, availability to new features and information about platform changes, protocol extensions, among others.