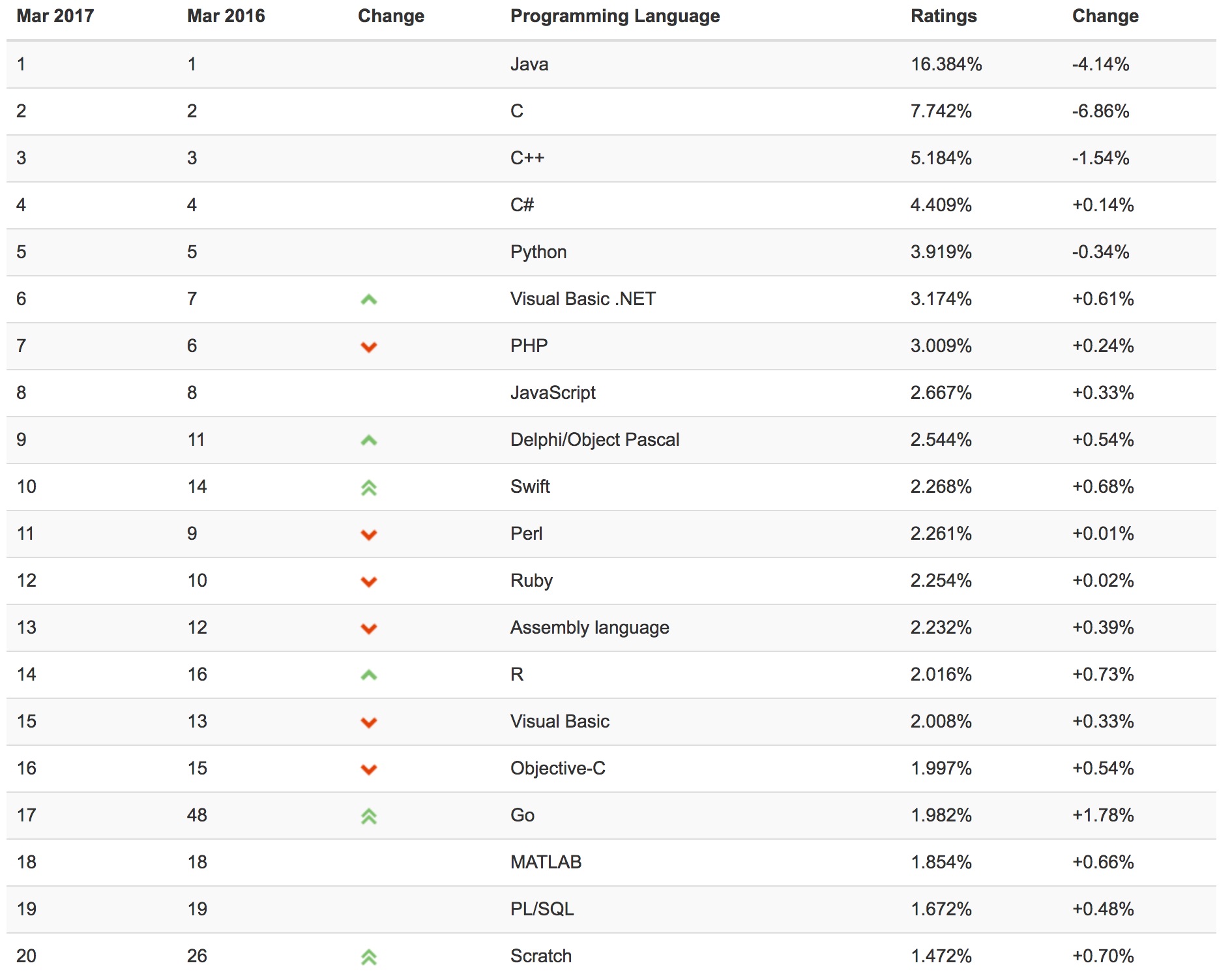 Swift was officially debuted back in June 2014 and it was marketed as a replacement for Objective-C, which was Apple’s original native mobile app development language for iOS and Mac OS X.