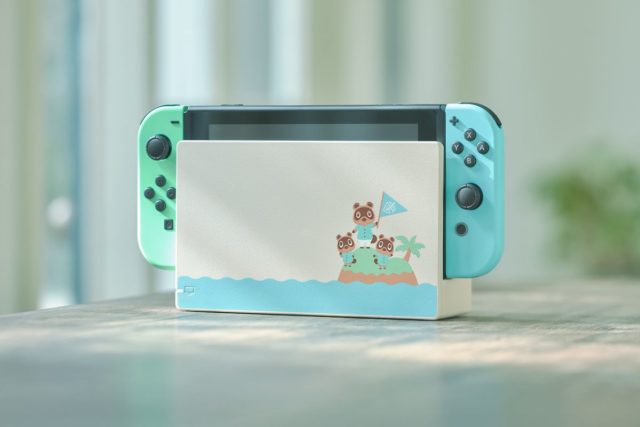 A new report from Gamasutra explains that, in an investor Q&A, Nintendo president Shuntaro Furukawa said that roughly 20 percent of the Switch video game systems the Japanese company sold during the year ending March 31, 2021 were to households that already owned the system.

According to the report, that would mean around 5.8 million of last year’s sales of Nintendo Switch units were to people looking to pick up a second system, whether it was for themselves, family, or friends. With the introduction of the Switch Lite last year, it’s also possible that many Switch users wanted to pick up a dedicated to-go system.

Even with these sales numbers, the Nintendo president doesn’t believe this desire for an additional Switch system is gone.

“Going forward, we expect demand for multiple systems per household will increase even as hardware unit sales grow,” says Furukawa. “By region, significant sales growth is continuing in Asia, and we believe there is still room for sufficient growth of new demand in Europe and the United States, considering the sizes of those populations.”

Still no word on a Nintendo Switch Pro, though.