At first high-end watchmakers dismissed the idea of smartwatches posing any threat to their market, however, this has all started to change as the release date of the Apple Watch gets closer. 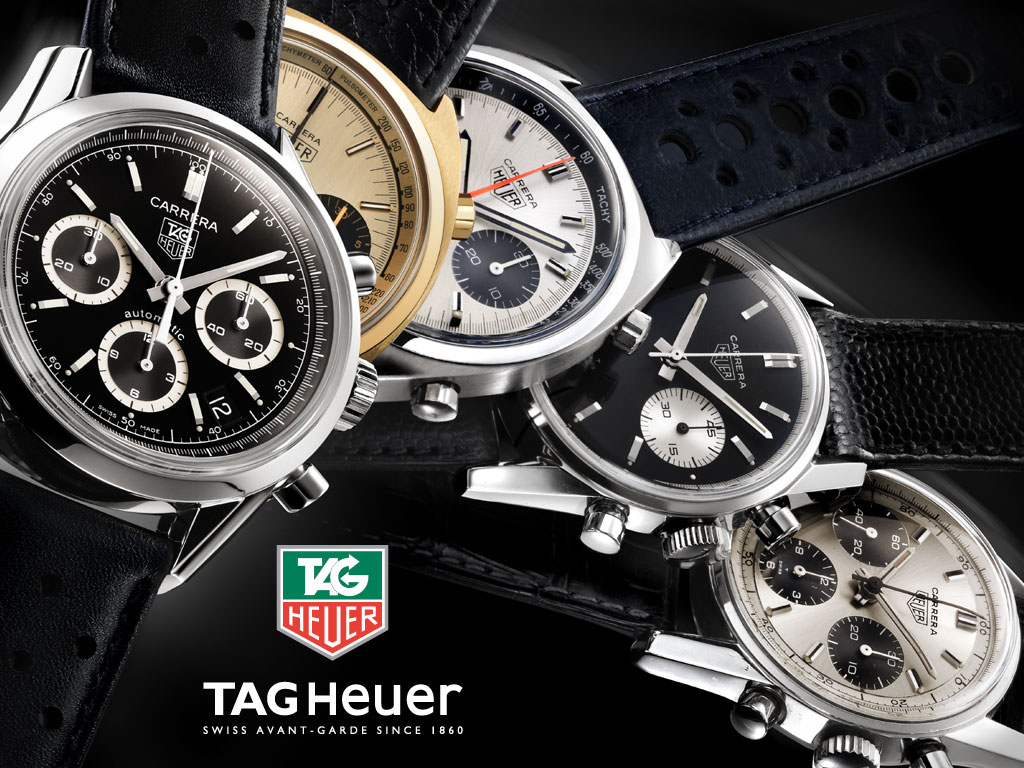 TAG Heuer is the largest brand under the LVMH group. LVMH watch chief Jean-Claude Biver dismissed the idea of a smartwatch when Apple first announced their Apple Watch. However, Biver has recently said he has changed his mind on the subject.

Biver has outlined plans for a smartwatch device and he has negotiated several partnerships to help jumpstart the project. He also said that he is open to any future acquisitions as well.

“We started on the project about four months ago. We have done several partnerships and might also do acquisitions.”

Various reports have said that the Swiss watchmaker plans to create a device powered by an Intel processor. The device is said to have a mechanical function that is supplemented by electronic sensors, which might measure calories burnt or heart rate. The report also suggests that TAG Heuer may be working with Google, possibly for any accompanying software.

Biver said that the company will not make any announcements until it has a quality product to showcase, which might not be until late 2015.

Apple is scheduled to release the Apple Watch in early 2015 with a starting price tag of $349. The device will come in three models, including a standard model, sports model, and a luxury 18-karat gold Watch Edition.