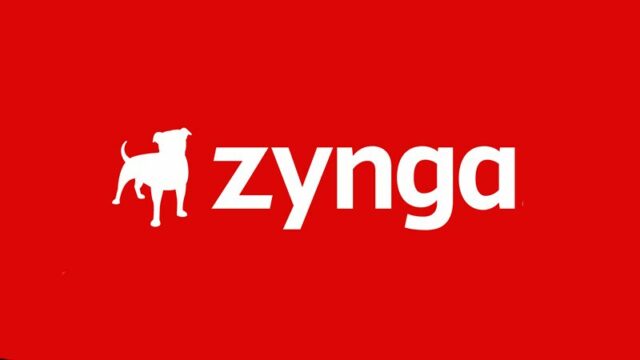 Game publisher Take-Two has announced that it will be acquiring San Fransisco-based mobile game developer Zynga for $12.7 billion.

Take-Two, the publisher behind the likes of Grand Theft Auto, NBA 2K, and Borderlands, will be making a substantial push into the mobile games market following the acquisition of Zynga, developer of FarmVille, Words With Friends, and CSR Racing. In a press release, Take-Two has said that the acquisition will assist in making it  “one of the largest and most diversified mobile game publishers in the industry”.

“We are thrilled to announce our transformative transaction with Zynga, which significantly diversifies our business and establishes our leadership position in mobile, the fastest growing segment of the interactive entertainment industry,” said Strauss Zelnick, chairman and CEO of Take-Two.

Zelnick has been confirmed to be continuing to act as CEO of the company and chairman. The management team of Take-Two will step in and lead Zynga. Moving forward, Zynga will be leveraged in Take-Two’s mobile gaming efforts. This includes the T2 Mobile Games business. Take-Two has already begun carving out its place within the mobiles games sector with titles such as Monster Legends, Two Dots, and WWE SuperCard.

“Combining Zynga’s expertise in mobile and next-generation platforms with Take-Two’s best-in-class capabilities and intellectual property will enable us to further advance our mission to connect the world through games while achieving significant growth and synergies together”, said CEO of Zynga Frank Gibeau.

In addition to Zynga’s IP, Take-Two has also acquired the Natural Motion animation technology, which was pointed out by Simon Roth.

It also includes all the Natural Motion animation tech that’s been sat unused for over half a decade.

Take Two (Rockstar) was our biggest license when I was there. https://t.co/xNwsTWT9p7