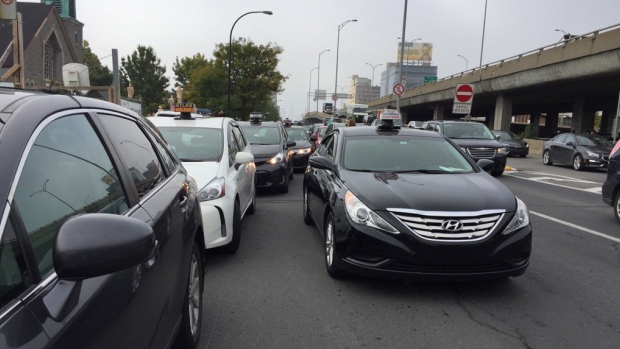 According to a new report from the Calgary Herald, taxi drivers in Calgary are facing a hard time as ride-sharing usage continues to grow.

“Uber pleased to see that the combined number of taxi and ridesharing trips has increased by over 25 percent compared to the previous 12 months. Thanks to new options like Uber, Calgarians have taken over 1.7 million more trips.

This has created new earning opportunities for local drivers and offered another safe alternative for riders to getting home after an evening out on the town.”

In a statement, President of the Calgary City Cabs Naeem Chaudhry said:

“The city has issued more taxi licence plates — that means more taxis are available,” he said. “But the trip volume is going down and the taxi number is going up, so that means the drivers are facing a very hard time to survive.”

Chaudhry said that a number of taxi drivers have been returning their licence plates to the city saying that they cannot survive off the money they are making from operating their cabs.