Telegram Messenger Once Again Hit with DDoS Attack in China

A few years back, popular encrypted messaging service Telegram was hit with a distributed denial of service (DDoS) attack as China was initiating a crackdown on human rights lawyers in the country and today, a similar attempt has been made to take down the messaging service as protestors in Hong Kong take to the streets (via TechCrunch). 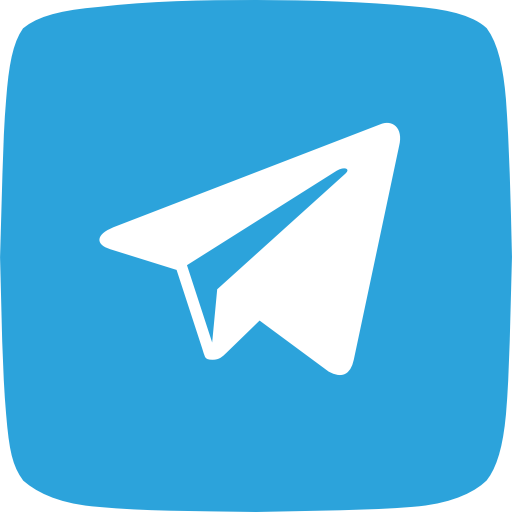 In an attempt to evade surveillance measures by government officials, demonstrators in Hong Kong protesting a new law that would put the municipality more directly under the control of mainland China’s authoritarian government, have targeted the encrypted messaging service.

We’re currently experiencing a powerful DDoS attack, Telegram users in the Americas and some users from other countries may experience connection issues.

According to the state-run newspaper China Daily, lawyers were using the Telegram app for “attacks on the [Communist] Party and government.” Telegram confirmed the attack via Twitter earlier today in Hong Kong:

The company went on to describe a distributed denial of service attack as when “your servers get GADZILLIONS of garbage requests which stop them from processing legitimate requests. Imagine that an army of lemmings just jumped the queue at McDonald’s in front of you – and each is ordering a whopper,” according to Telegram. “The server is busy telling the whopper lemmings they came to the wrong place – but there are so many of them that the server can’t even see you to try and take your order.”

Telegram has not yet officially commented on who was to blame for the denial of service attacks.