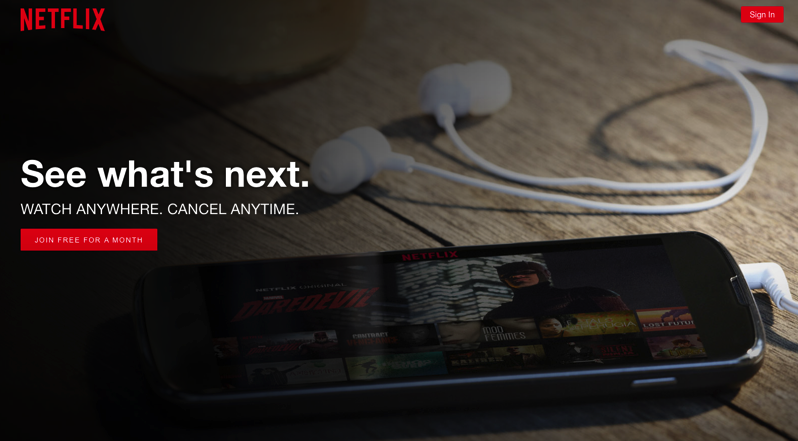 In a press release, Telus announced that their customers will now be able to enjoy stunning 4K content with the launch of the Netflix app on Optik TV 4K set-top boxes.

With a premium Netflix subscription, users can stream 4k content to their TVs without the need for switching inputs. In a statement, Telus’ Vice President of Content Blair Miller said:

“4K is the ultimate way to immerse yourself in your favourite TV shows and introducing hundreds of hours of top-tier 4K Netflix programming is a huge step forward in the evolution of Optik TV. We’re making it easy for TELUS customers to enjoy the most binge-worthy 4K content on the market by offering convenient access to all of their favourite shows in one place.”

In a statement, Director of Business Development at Netflix Paul Perryman said:

“Our partnership with TELUS provides a seamless experience for Netflix members to find and watch their favourite Netflix shows and films through Optik TV. Now members will be able to enjoy hundreds of hours of their favourite Netflix originals in stunning 4K picture quality on Optik 4K set-top boxes, including Stranger Things, Marvel’s Luke Cage, Narcos and The Crown, which recently premiered on Friday, November 4.”

The Telus 4K PVR is available at no addition cost for customers who sign up with a two-year contract. If you want to find out more information about Optik 4K, please visit telus.com/4K.