To mark the Anti-Bullying and Bullying Awareness Weeks (November 12-25), TELUS has announced a partnership with Vancouver-based hip hop artist SonReal for the release of his latest song “No More”, which encourages the public to rally against cyberbullying. 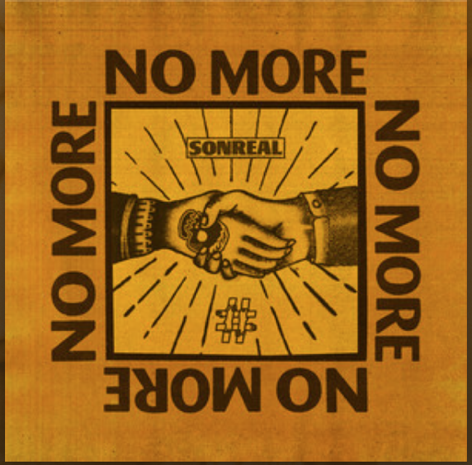 The song is part of the latest phase in TELUS’ #EndBullying initiative, which began earlier this year in May. A portion of the song profits will be donated to the TELUS Friendly Future Foundation to support cyberbullying-related programs across Canada.

Music is a universal language, and we believe that it has the power to drown out negativity online and rally Canadians behind #EndBullying,” said Jill Schnarr, vice president, Corporate Citizenship and Communications, TELUS. “We’re grateful to have partners like SonReal and Safia Nolin who are as passionate as we are about this issue, and hope we inspire others to join TELUS in our mission to end cyberbullying and make the digital world a friendlier place.”

The song is now available on Spotify, Apple Music, and all other streaming platforms, with a music video launching soon as well.

TELUS is also hosting an exclusive “Rap Battle for Good” event with WE at the WE Global Learning Centre today in Toronto to engage local young people and spread the message of positivity. High school students from WE Schools across the Greater Toronto Area will be invited to learn and celebrate, beginning with morning programming featuring WE Rise Above, a national cyberbullying program that promotes positive online behaviour.

More information about #EndBullying and the song is available at telus.com/endbullying.