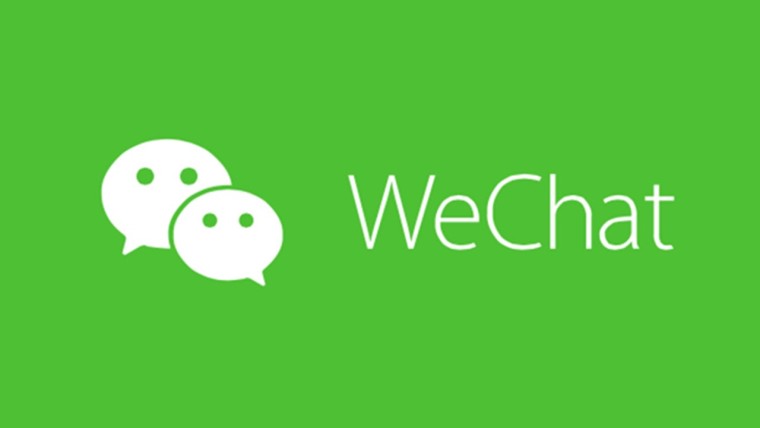 Today, TELUS launched a partnership with Tencent to give Chinese tourists an exciting new option when they travel to Canada and the United States.

The new WeChatGo Go Travellers SIM card will provide seamless 4G LTE coverage on TELUS for travellers when they come to North America. The card works with the WeChat Go Mini Program and lets users top-up their data allowance and view their billing options.

“We are excited to work with Tencent to develop a solution that will enable Chinese travellers with access to a mobility solution across North America using TELUS’ global connectivity capabilities. This partnership allows us to tap into Tencent’s leading ‘WeChat’ communications and e-commerce platform that has grown to approximately one billion users. Bringing new services to market with innovative partners like Tencent demonstrates our commitment to bring the best of TELUS to the rest of the world.”

WeChat Go Travellers SIM cards are available directly through the WeChat app and at many retailers in China. The cards come in two options: WeChat Go North America and WeChat Go Canada.