Telus is joining Rogers in asking for an extension to CRTC’s data and roaming fees deadline, hoping for permission to extend the billing system deadline for its billing system until March 31, 2018. 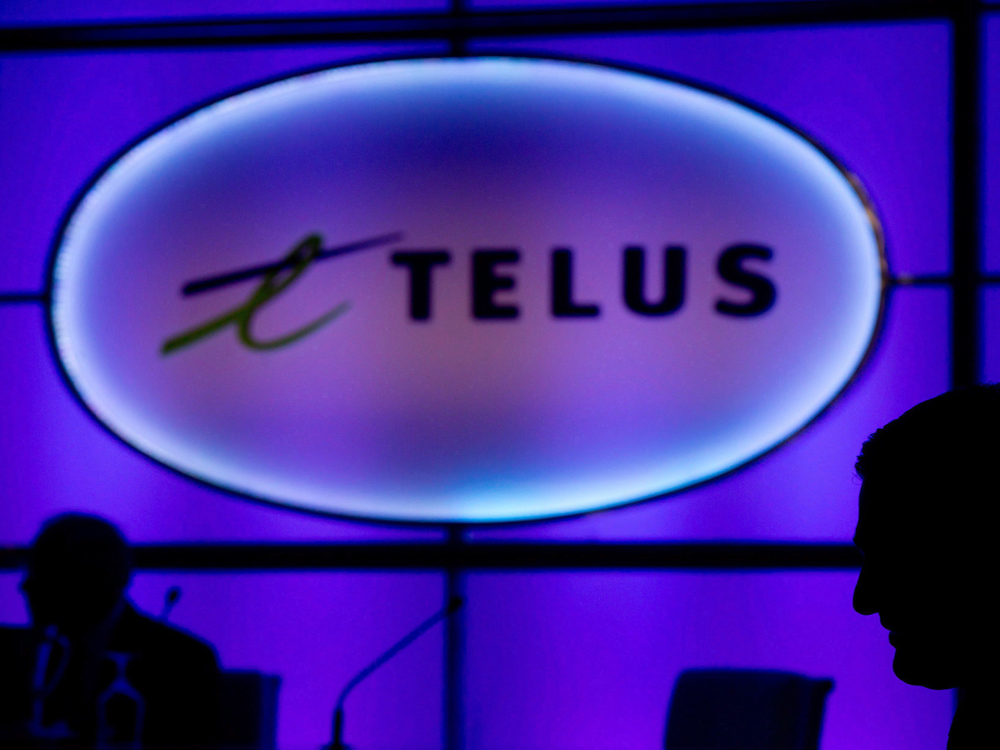 According to a new report from the Financial Post, both Telus and Rogers are in agreement that they cannot meet a December 1st deadline to finalize a change in which customers are being billed for international roaming charges and extra data usage.

According to a letter to the CRTC, Telus stated it’s “impossible” for the company to implement the changes to its bill management system on time, despite its “best efforts.”

The Canadian carriers were given notice from CRTC earlier in June this year that they had until the 1st of December to comply with several new regulations.

Among these regulations were methods in which the companies set caps on wireless data usage, as well as the customer authorized to accept extra charges for accounts with more that one device user.

The CRTC gave the carriers until this Friday to respond to the delays requested by Rogers on May 31, 2018, in which the company is working to have its billing system in compliance with the new regulations.