Telus to Reduce Home Service Bundle Savings by $2 per Product 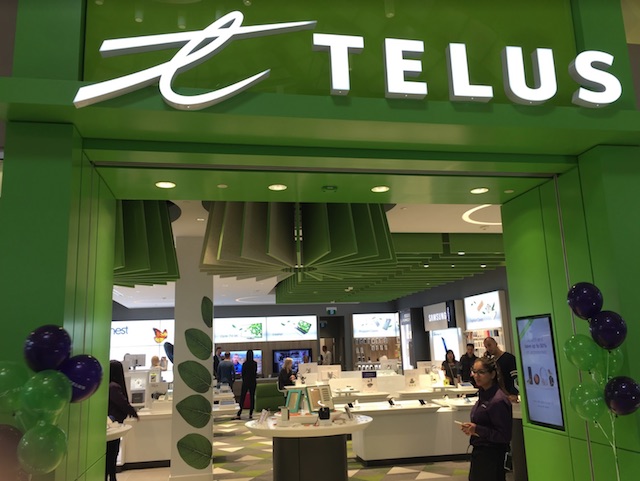 According to a new report from MobileSyrup, Telus will reduce the amount of savings you get for your home service bundle starting on March 1.

The telecom will be reducing the savings by $2 per product, citing infrastructure costs. A statement published by the company to their support site says:

“The cost of providing Telus Home Services continues to increase as we continue to upgrade our networks and services. We are doing our best to keep rate increases as moderate as possible, while constantly working to improve the service with better speed, reliability and functionality.”

If you subscribe to all three home services (home phone, internet and TV) the discount will be reduced from $15 to $9 per month. If the promotion was applied before February 28, 2017, the savings reduction will be temporarily avoided. The telecom said it will “increase the promotional rate to account for the discount drop until the promotion ends.”

Currently, Telus only offers its home services in British Columbia and Albert. Back in May 2016, they announced plans to expand and improve their services in Vancouver, Edmonton, and Calgary.