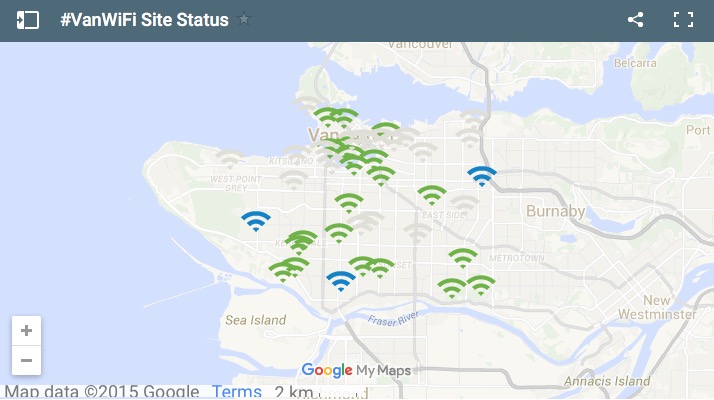 More TELUS-powered Wi-Fi locations have been added in Vancouver, as part of the city’s free public Wi-Fi program. The following 15 locations now have free Wi-Fi, as part of an expansion of sites over the past two months:

Below is a map of the #VanWiFi Site Status:

Here are the instructions on connecting to a Vancouver Wi-Fi hotspot:

To connect to #VanWiFi at these locations:

The city says in the coming months, service will expand to an additional 22 sites, joining the locations above, plus existing hotspots launched earlier this year at the Mount Pleasant, Champlain Heights, Coal Harbour, and Roundhouse community centres, plus clubhouses at Langara and Fraserview golf course. A total of 43 civic locations will gain free Wi-Fi, as part of a contract awarded to TELUS, at no cost to the city, earlier this year.

In response to the feedback and guidance it received, Apple has announced that its child sexual abuse material (CSAM) detection tool for iCloud photos has now been permanently dropped, Wired is reporting. Apple has been delaying its CSAM detection features amid widespread criticism from privacy and security researchers and digital rights groups who were concerned...
Usman Qureshi
11 mins ago