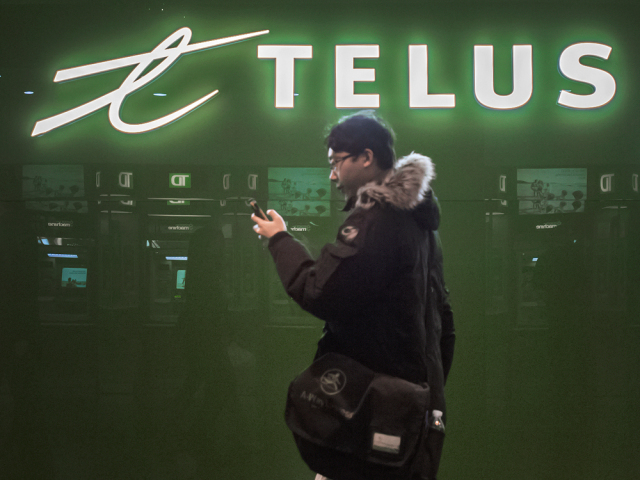 Following Koodo’s announcement earlier today, Telus has also announced that they have increased the price of their plans by $5 per month.

The carrier has completely elimiated its 300 local minutes plan. Telus now has unlimited local calling plans that start from $70 per month and unlimited nationwide calling plans starting at $75 per month. In addition, Premium Plus plans now start at $85 per month, and these plans line up with offerings from Bell and Rogers.

The company is also offering an exclusive promotion which will give you 12GB for $70 per month. There is no word on when the promotion pricing will expire.

[caption id="attachment_390033" align="aligncenter" width="960"] Image: Microsoft[/caption] Microsoft on Tuesday held an in-person event in Seattle, Washington, where the company announced a number of new AI-centric innovations coming soon to its products (via The Verge). The highlight of the event was Microsoft unveiling "the new Bing," powered by a new next-generation large language model under a...
Nehal Malik
5 mins ago