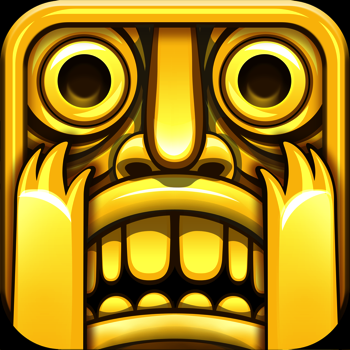 With players spending some combined 216,000 years of playtime, the four games in the Temple Run series have joined the billion-download club, Re/Code is reporting. Imangi Studios’ Keith Shepherd, who co-created the game with his wife Natalia Luckyanova, says he had had no idea Temple Run would be so successful. “Now, it’s time to start thinking about the future”, he added.

Shepherd told the source in an interview that new games are in the works at Imangi, both with and without the Temple Run name on them. “My vision for Imangi has always been for us to focus on making innovative games,” Shepherd said. He further said that although the studio doesn’t have specific plans, a Temple Run 3 could arrive “at some point.” However, with an expansion to 11 employees and a new office in Raleigh, N.C., Imangi is also working on “creating additional games”.

Check out this cool infographic with all the post-billion download stats: 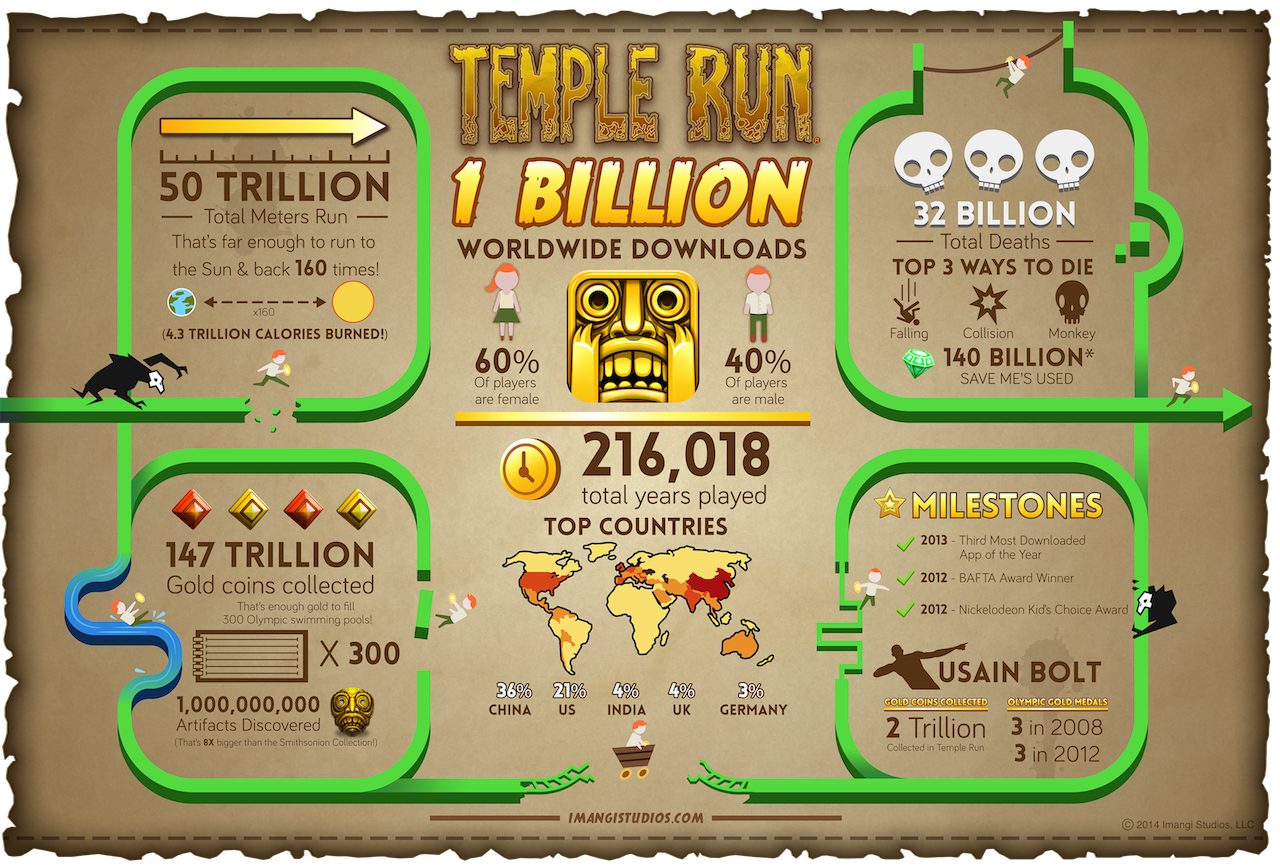