Tesla Infotainment Displays May Feature YouTube with Next Software Update 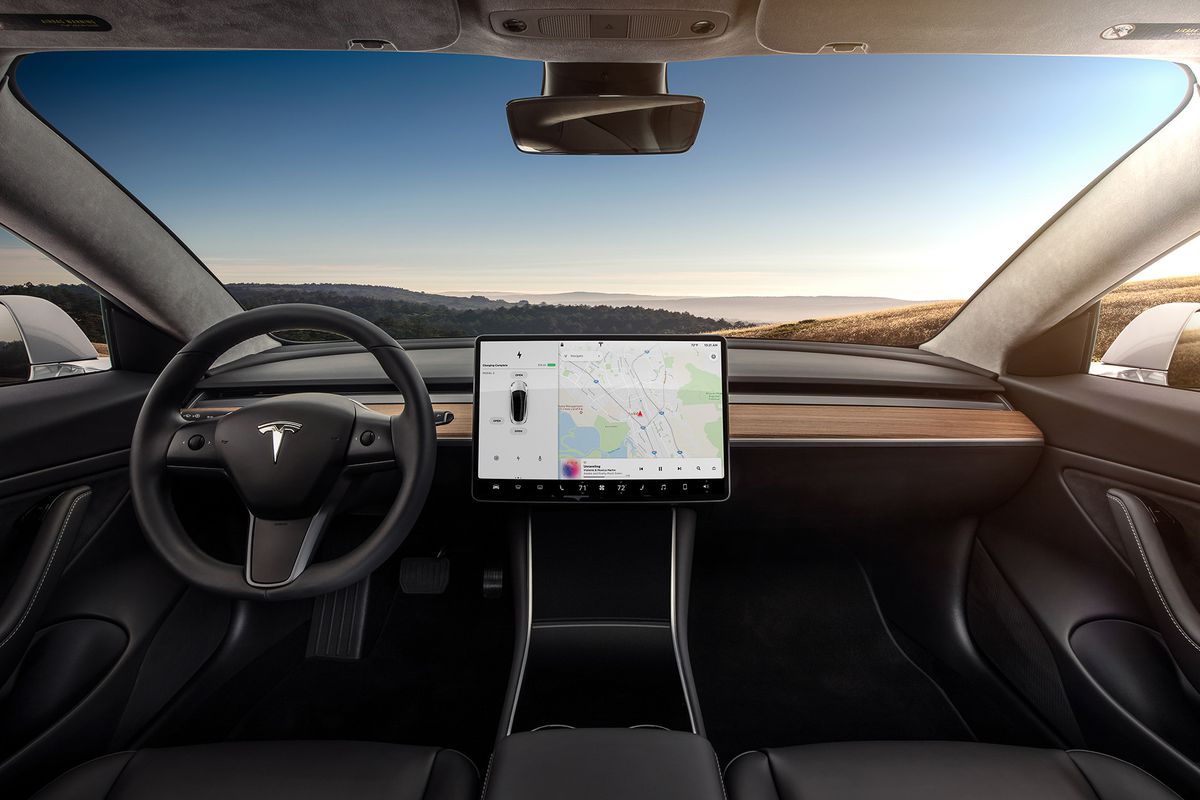 According to a new report from TechCrunch, Tesla boss Elon Musk and Bethesda Softworks boss Todd Howard hosted a talk at this year’s E3 conference, where the Tesla CEO announced that both YouTube and Fallout Shelter are coming to their electric vehicles.

This isn’t the first time that the Tesla CEO has suggested YouTube might one day have a home in the company’s cars: In response to a fan’s question on Twitter last August he noted that “version 10” of the company’s in-car software would provide support for third-party video streaming. The company debuted its “Software Version 9.0” last year.

Musk also showcased some of the other games that will become available to Tesla owners in the future: Cuphead, which had been previously announced, and Beach Buggy Racing 2, where you can actually use your Tesla’s steering wheel and controls to maneuver in the game.

During the same Q&A, it was also revealed that Fallout Shelter would join other games currently available on the screens, like 2048, Missile Command, Asteroids, Lunar Lander, and Centipede.

One can expect that the same safety precautions will be applied to YouTube, where videos can only be watched if the car is stationary and in park mode. For those unfamiliar, those are the same safety requirements needed in order to play games in the vehicle as well. While it’s doubtful that having the ability to play YouTube in your car will be the major selling point for Tesla, but it will be a good way to utilize that huge infotainment display.

Musk didn’t give a release date for when the new software might be pushed out. As per previous updates to Tesla cars, it may well be that owners simply wake up one morning and find the new functionality has been added while they slept.