According to a report by the Los Angeles Times, Tesla has subpoenaed Apple for access to the iCloud data of a former employee named Guangzhi Cao, who worked on its Autopilot program. The engineer allegedly stole Tesla’s confidential autopilot data before defecting to XMotors.ai, the U.S. research branch of China’s Xpeng. 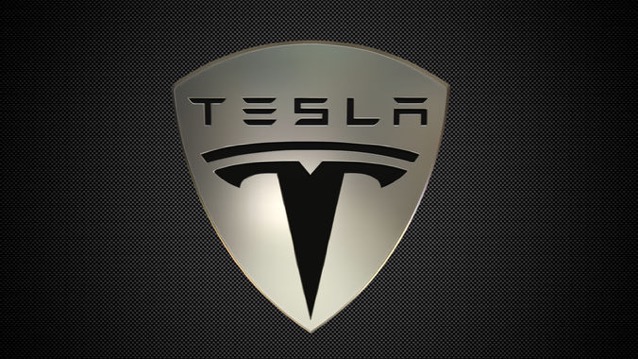 The electric car maker wants to see the engineer’s emails and have a forensic analysis conducted on his electronic device. While the exact documents Tesla has requested from Apple haven’t been specified in the filing, the source believes that the two Silicon Valley giants share a common enemy in Guangzhou-based Xpeng.

Last year, a hardware engineer in Apple’s autonomous vehicle-development team was also charged with downloading proprietary files before leaving the company to work for the same Chinese company.

Cao acknowledged in a court filing that he downloaded copies of Tesla’s Autopilot-related source code to his personal iCloud account, but denies any wrongdoing.

Cao “has done precisely nothing with Tesla’s IP,” having “diligently and earnestly” tried to scrub all of Tesla’s source code from his personal devices and volunteered to provide the company with complete forensic copies of any devices it wished to inspect, his lawyers wrote.

Xpeng — which hasn’t been accused of wrongdoing by Apple or Tesla — has said it plays by the rules and has denied having any part in the engineers’ alleged misconduct.

Apple is likely to comply with the subpoena as long as it meets legal standards.