Extreme camera operators Ryan, Marcus, and John test the stabilization of Action mode on the iPhone 14 Pro in an Apple-commissioned YouTube video. 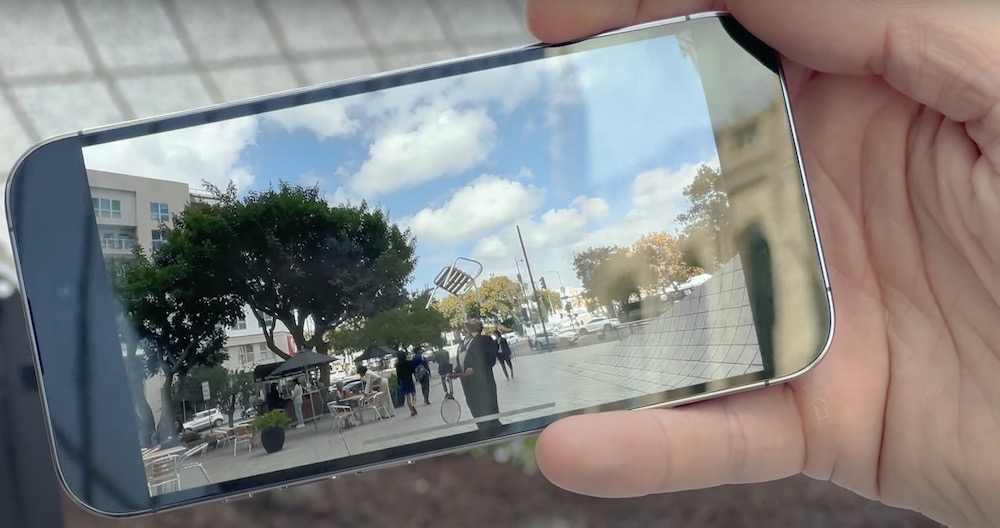 For those who aren’t aware, the new Action mode on the iPhone 14 lineup stabilizes video footage and is aimed at replacing the need for an action camera.

The feature counters and removes significant shakes, motion, and vibrations, and can eliminate the need for an iPhone gimbal when shooting under some rigorous situations.

The extreme camera operators test the Action mode in a variety of ways, including:

Check out the Action Mode test video below and let us know what you think.

Apple is looking to accelerate its timeline on moving some of its production outside China, which has long dominated the iPhone maker's supply chain — reports The Wall Street Journal. The company wanting to diversify its supply chain beyond China isn't exactly news. Over the last year, Apple's production efforts in China have been racked...
Nehal Malik
20 hours ago