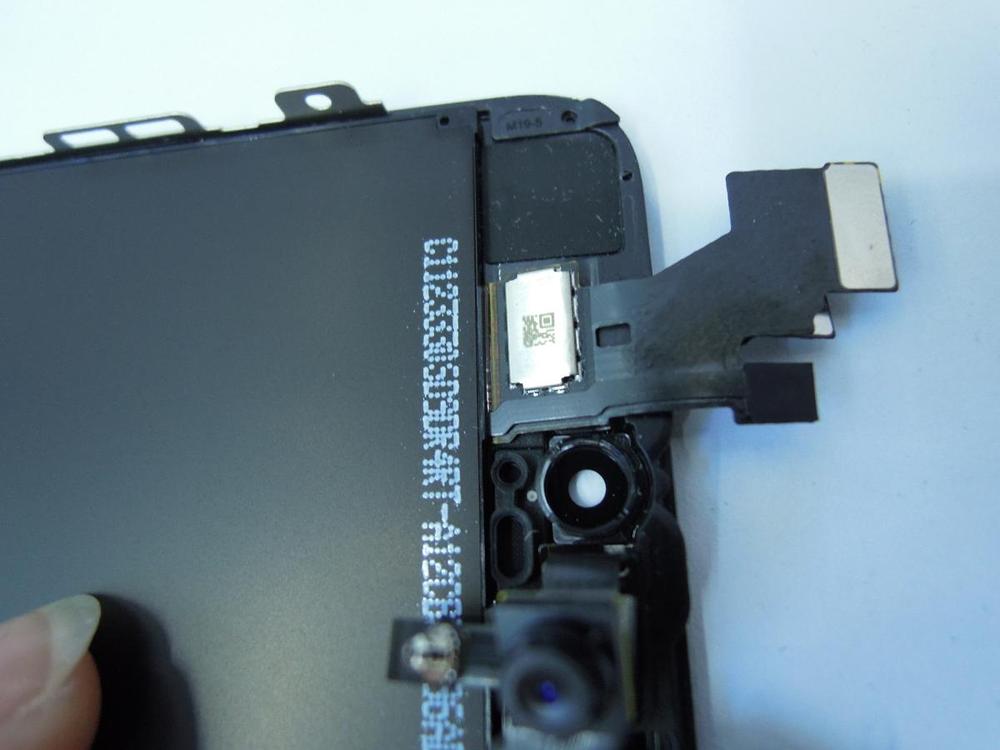 A broad range of speculation was brought up late last month on whether Apple was going to install an NFC chip on the iPhone. The situation seemed very noteworthy because of Apple’s Passbook installment in iOS 6. When photographs hit the internet of an unknown chip within the iPhone, many believed it was related to near-field-communication. Just a day later, those thoughts were shot down and the chip has existed as a mystery ever since.

Sonny Dickson has the iPhone’s panel in his possession and has posted numerous pictures of what lays below the mystery square. Turns out it wasn’t a new feature, it was just the earpiece speaker, as noted by 9To5Mac:

The location, size and connectors later seemed to indicate that it was the iPhone 5?s earpiece speaker…and now that’s been uncovered.

Anyone looking forward to NFC-style payments on the iPhone will just have to wait another year, or hope the leaked images of the iPhone are fake thus far.