You might have heard the buzz about the latest 58″ multitouch iPhone table from the Table Connect team. Today they released a video demo of their concept and thanks to the ‘eagle eyes’ of viewers, there is a good chance that this demo is indeed a fake.

Two Hints That Show the Video Demo is a Fake

1. The demonstrator presses the Sleep/Wake button at 0:15 into the video simultaneously while launching the app. 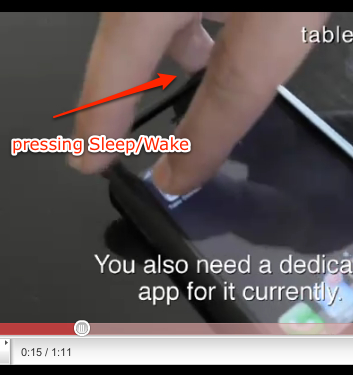 2. While showing the Photos app, there are no gaps between photos, like how it looks on your iPhone (try it). 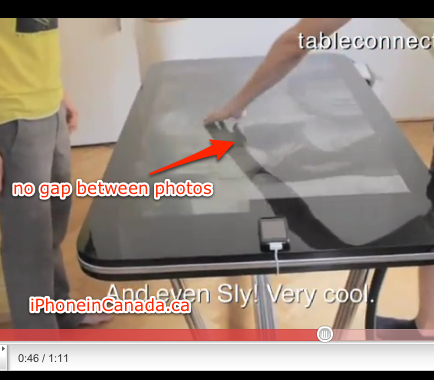 I hate to say it, but this was a masterful demo of a fake, but innovative concept. Well done guys. What do you think? Fake or real? Watch the video below yourself:

[caption id="attachment_389490" align="aligncenter" width="1400"] Image: Marcus Kane[/caption] As we count down the months to the launch of Apple's long-rumoured mixed-reality headset and, with it, an entirely new product category for the tech giant, we're starting to see more leaks and concept designs pop up. The latest concept renders of Apple's "Reality Pro" AR/VR headset imagine...
Nehal Malik
22 mins ago