‘The Batman’ is Now Available to Stream in Canada on Crave 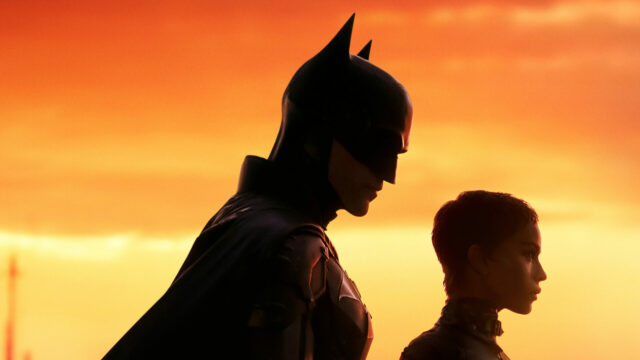 Starting today, Crave subscribers can stream The Batman here in Canada. The acclaimed film centring on The World’s Greatest Detective is now available as it hits HBO Max in the US.

The Batman was first released theatrically on March 4, 2022. The film stars Robert Pattinson as vengeance himself and Bruce Wayne. In the early days of Batman’s career, the Caped Crusader begins investigating a string of murders conducted by the sadistic Riddler. Batman then begins to unravel the deep-rooted corruption within Gotham City.

The film hosts a star-studded cast including Paul Dano as The Riddler, Zoe Kravitz as Selina Kyle, Jeffrey Wright as Lt. James Gordon, Colin Farrel as Oz Cobblepot, and Andy Serkis as Alfred. The film was directed by Matt Reeves who is best known for directing Cloverfield, Dawn of the Planet of the Apes, and War of the Planet of the Apes. Reeves is also credited with writing the film alongside Bill Finger and Peter Craig.

Earlier this month, Crave confirmed that The Batman is arriving on the streaming platform on April 18. The film is available to view in 4K for Crave Total members.

The Batman joins the growing roster of Warner Bros. films on the service. In the US, many titles hit HBO Max day and date. However, Canadians are often left having to wait for their arrival on Crave at a later date. Following its successful six week period in theatres, where the film grossed over $750 million worldwide, the film makes its debut on Crave.

A Crave subscription costs $9.99/month for a basic mobile plan. Crave Total, which gains access to any Crave-supported device is $19.99/month.