The Mandalorian Docuseries Release Date: May 4 in Canada as New Trailer Teased [VIDEO] 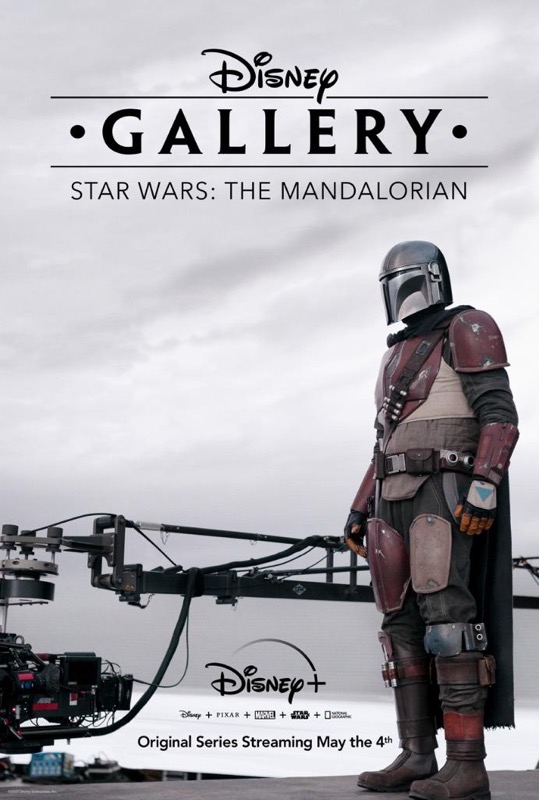 The release date for The Mandalorian Season 2 in Canada on Disney+ and beyond is set for October of this year, but an upcoming behind-the-scenes documentary, known as The Mandalorian, an Original Series, will air on May the 4th (Stars Wars Day), set to make Star Wars nerds everywhere explode.

“Go beyond the making of The Mandalorian. Disney Gallery: The Mandalorian, an Original Series, starts streaming May the 4th, only on Disney+,” explains the video description.

New episodes of the original series showing a behind the scenes look will debut weekly. The show has the show’s director, writer and producer Jon Favreau talking at round table discussions with cast and crew, plus more.

Variety reported earlier this week Season 3 of The Mandalorian is already reportedly in the works, even before the launch of Season 2.

Disney+ costs $8.99 CAD per month in Canada after a free trial–click here to sign up.