Back in May, Disney released a behind-the-scenes documentary known as ‘The Mandalorian, an Original Series’ while noting that Season 2 of ‘The Mandalorian’ will air on Disney+ in Canada sometime in fall but now, we have its official release date. 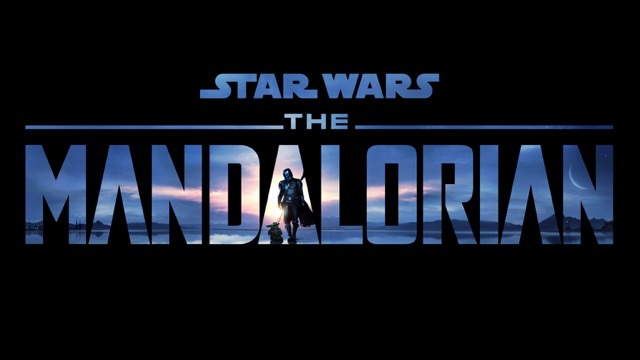 Lucasfilm and The Walt Disney Company have today announced that the second season of The Mandalorian will debut October 30, exclusively on Disney+.

Every episode of The Mandalorian Season One is currently available for streaming on Disney+, along with Disney Gallery: The Mandalorian, which features creator Jon Favreau, executive producer Dave Filoni, and many more as they take fans behind the scenes of the first live-action Star Wars series.

Variety has previously reported that Season 3 of The Mandalorian is already in the works, even before the launch of Season 2.

Disney+ costs $8.99 CAD per month in Canada after a free trial–click here to sign up.