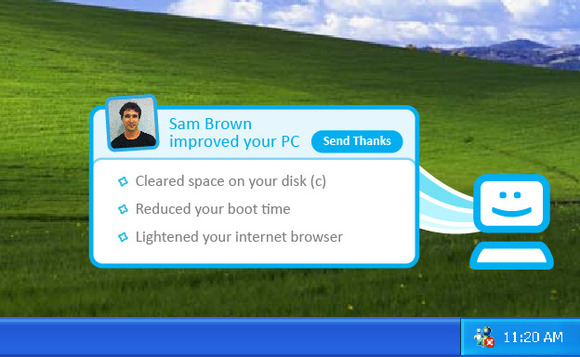 PC troubleshooting Web service Soluto, whose consumer service helps with everything from boot times and app crashes to remote configuration, has compiled a list of the 10 most reliable Windows laptops currently on the market, according to which Apple’s 13-inch MacBook Pro is the most reliable of them all (via PC World). Soluto has used the wealth of data it has collected by scanning 150,000 laptops for installed software and crowdsourcing problems since January 1, 2013.

The report details that application crashes, hangs, and blue screens were taken into account during the analysis, and MacBook Pro 13″ gained its spot at the top of the list because of its clean Windows installations.

“When users install Windows on a MacBook, it comes as Microsoft intended, completely free of any OEM extras”.

Second on the list is the affordable Acer Aspire E1-571, which was nearly as stable and trouble-free as the MacBook. The Acer comes out slightly ahead of the much fancier Dell XPS 13, which comes with an SSD and costs more than twice as much.