Apple’s next-generation AirPods refresh is reportedly still on track to arrive before the end of 2021. 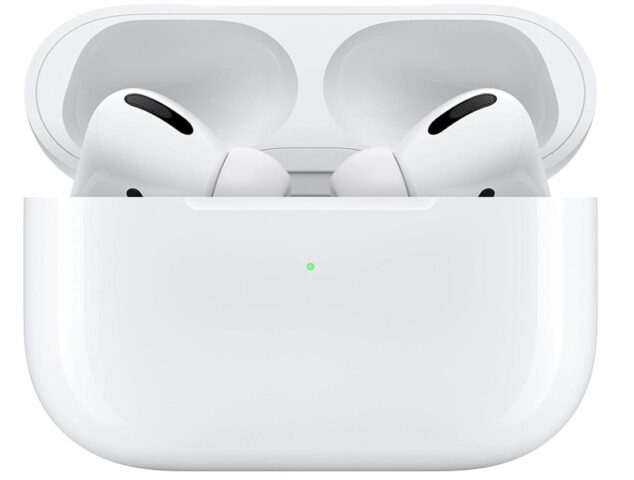 Apple was rumoured to be ready to announce new AirPods during the iPhone 13 event last month, but that ultimately didn’t happen. Now, a new DigiTimes report claims that Apple will still get the new earbuds into stores before the end of the year.

The third-generation AirPods are already thought to be in mass production, with the reason behind the delay in launching currently unknown, the report explains. The new earbuds are thought to look similar to the current AirPods Pro, although they won’t offer the same level of functionality as the more costly option.

The upcoming AirPods are expected to be a significant update to the existing lineup, featuring a revised design inspired by the higher-end Pro model. However, some “Pro” features could be sacrificed to achieve a lower price point. Presently, it remains unclear whether or not the new device will feature silicone ear tips, since leaked images and renders have shown both possibilities.

Historically, Apple has never given the AirPods dedicated airtime during an Apple event, except for when they were first announced in 2016. In 2019, the AirPods Pro was announced via a press release. Following this trend, Apple could announce the third-generation AirPods via another press release in the coming weeks. Alternatively, the company could include them in its second event rumored to take place later in October or in November.