Third-Party iPhone Screen Repairs Will No Longer Void Your Warranty 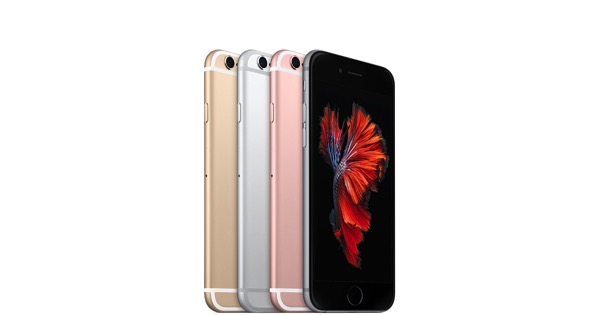 According to an internal memo that was distributed to Apple Store employees, iPhones that have undergone third-party screen repairs or replacements are now eligible for partial coverage under Apple’s warranty. Previously, repairs by third-party firms immediately voided Apple’s warranty.

The memo, which was obtained by MacRumors, says that third-party iPhone screen repairs no longer voids the handset’s standard warranty as long as the unauthorized fix does not damage the casing or other related components.

In order to redeem this partial warranty, the device must be within the original one-year warranty period or covered under extended warranty by an AppleCare+ plan. Apple employees will then ensure that the iPhone is free of apparent tampering or other damage that might result from a third-party screen replacement.

The display is usually a smartphone’s single most expensive component, and it’s the one that is most likely to break in the event of a drop or other accident.