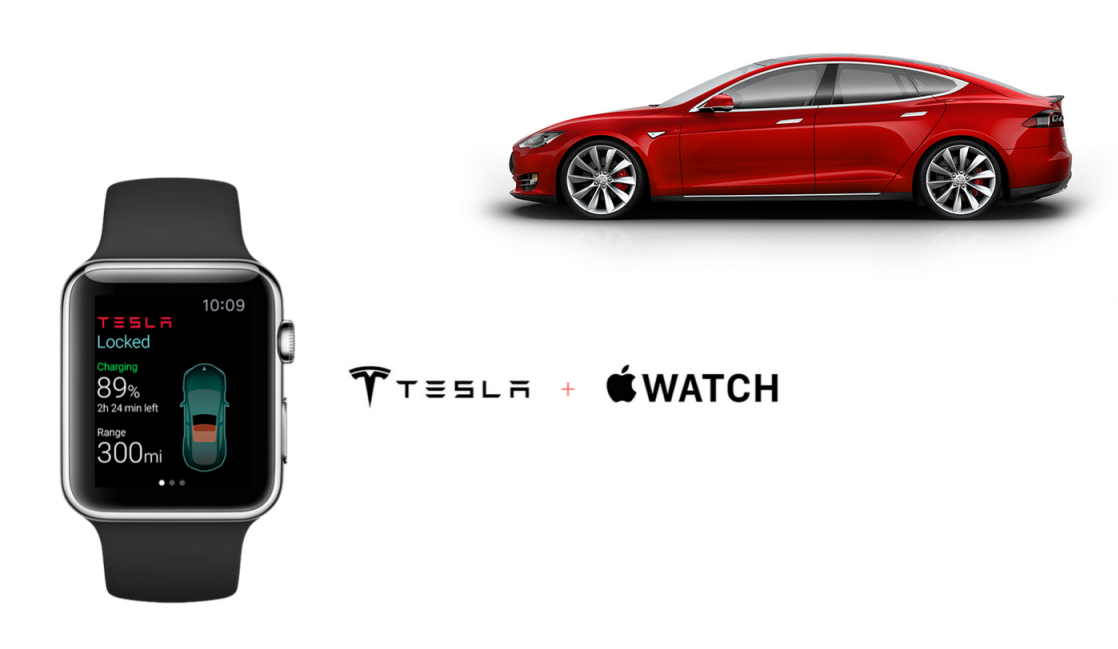 A new third-party Tesla app designed by Eleks Labs offers some insight into the advantages and limitation of developing for the Apple Watch as a first-generation product.

According to Markiyan Matsekh, a mobility business developer at Eleks Labs, the technical abilities of WatchKit do not yet match the expectations set by Apple during their keynote. While developing a prototype Tesla app that allows users to control their Model S over the Internet, the team found a lot of functionality to be unavailable to developers.

“If not, you’re in for a ride through the technical capabilities of WatchKit. Apple has kindly provided the beta version of the SDK for the Developer Program participants. And here, unfortunately, not everything is as smooth as in Tim Cook’s presentations.”

For example, the report claims that developers do not have access to several of the Apple Watch’s built in sensors, including the gyroscope, accelerometer, Taptic Engine, speaker, or microphone. Matsekh claims that only Force touch is available to developers and GPS connectivity is restricted to a paired iPhone. 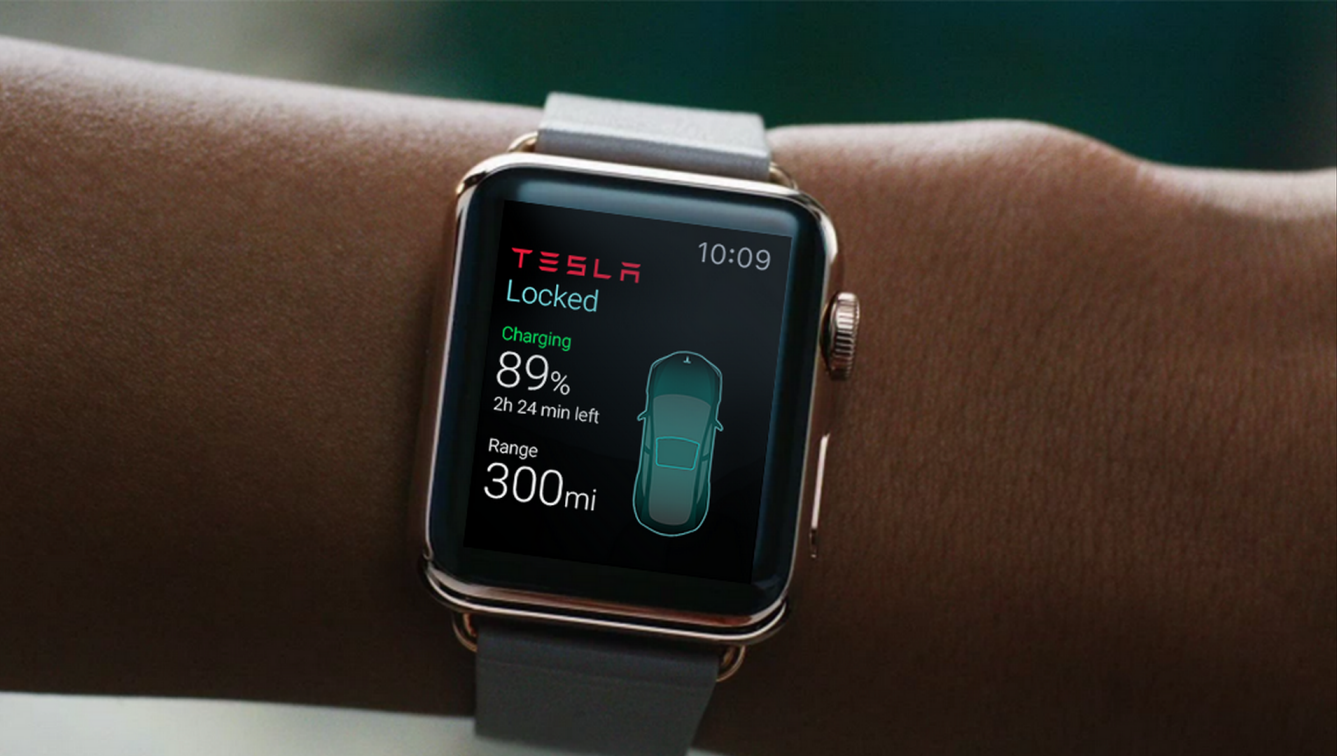 Even though WatchKit currently has its limitations, the third-party Telsa app provides an early look at what kind of apps can be developed for the Apple Watch. The prototype Tesla app brings a lot of features to the wrist, including an overview of all the car’s statistics, and a control menu for operating certain features of the car such as locking the doors or changing the interior climate. Here is a video which demonstrates the prototype Tesla app:

As excepted, the first-generation of the Apple Watch has a few development hiccups that will be straightened out over the next few years.

“If you look at the opportunities available for smart watch application development, you’ll also see a quite pessimistic picture. Apple does not indulge developers with an abundance of functionality and tools. However, we can hope that the available functions are limited because this is only the first beta version and it will get much better towards the release.”

Apple released the WatchKit SDK alongside iOS 8.2 and Xcode 6.2 beta in November, enabling developers to begin creating apps for the Apple Watch. Even though it is nice to be able to start development before the product is released, developers won’t get a chance to explore the full capabilities of the Apple Watch until they have a physical unit to test their apps on.

Last fall, Apple Music was named the new partner for the NFL’s Super Bowl Halftime Show, replacing Pepsi. This year’s show will feature Rihanna and Apple Music today shared the first trailer for the show, slated for the Super Bowl on Sunday, February 12, 2023, at State Farm Stadium in Glendale, Arizona, where the Kansas […]
Gary Ng
33 mins ago