Citing a source familiar with the company’s plans, The Wall Street Journal is reporting that Apple will soon limit third-party tracking in apps in the Kids category of the App Store. While Apple has not yet officially confirmed the move, a company spokesperson has provided the following statement to WSJ:

“For privacy and security reasons, Apple does not see what data users choose to share with developers and we can’t see what developers do on their servers.”

Apple notes on its page about its App Store practices that the second most common reason for rejecting an app is “privacy concerns.”

The company clearly notes that as part of its ongoing efforts to make its users’ data even more secure, it will “continue to address the challenges of improving transparency and helping users get stronger privacy and security protections for the data they’ve chosen to share.” 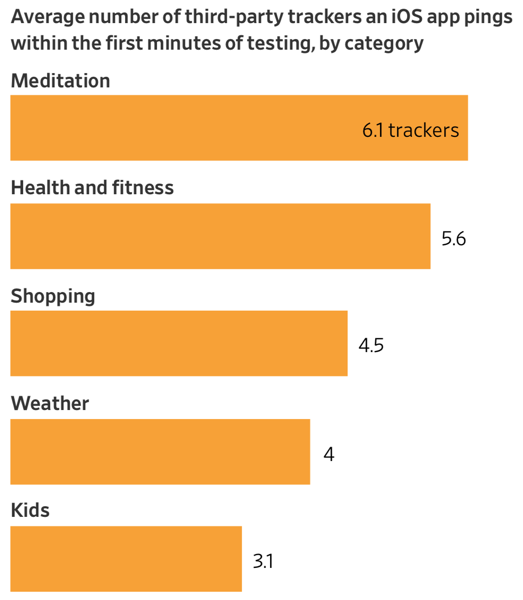 Currently, there are no settings in iOS that let users block trackers within apps. Although the Privacy Pro SmartVPN app from Disconnect does block all these trackers, it requires the use of a virtual private network which can interfere with some apps and web pages.

Apple has been cracking down on parental control apps that have been taking advantage of the Mobile Device Management (MDM) features on the iPhone. Developers are now demanding an API from Apple that will let them continue work on iOS.