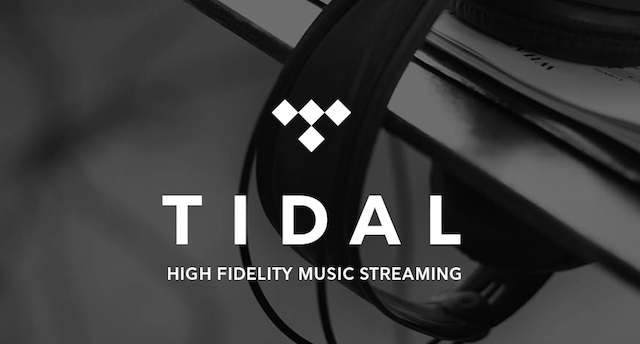 Since the format’s launch late last year, the streaming service’s catalogue of songs either produced or remixed using Dolby Atmos surround sound technology has only been available to experience through the Amazon Echo Studio smart speaker (for Tidal HiFi subscribers).

Now, however, TIDAL and Dolby has thankfully opened up that support to include most Atmos-compatible kit, which includes the Award-winning Sony HT-ST5000 soundbar, the all-new Sonos Arc soundbar, and the Philips 65OLED984 TV, to name just a handful.

Dolby Atmos is a surround format that features height channels and is typically played back on surround systems and some soundbars, but part of the appeal of the two competing formats is that they can be played on mobile phones.

In terms of audio equipment, you’ll need a Dolby Atmos soundbar or an A/V receiver and speaker system. Dolby Atmos Music on TIDAL will be delivered using Dolby’s lossy Dolby Digital Plus codec.

Subscribers can find Dolby Atmos Music tracks on TIDAL by navigating to the home screen and looking under the category “Available in Dolby Atmos,” or by performing a general search for “Dolby Atmos.” But the TIDAL app will also automatically default to Dolby Atmos if such a mix and a compatible playback device are available.