TikTok has been telling its moderators to suppress posts by users who don’t fit the company’s branding, including those who are deemed “too ugly, poor, or disabled,” according to internal documents obtained by The Intercept. 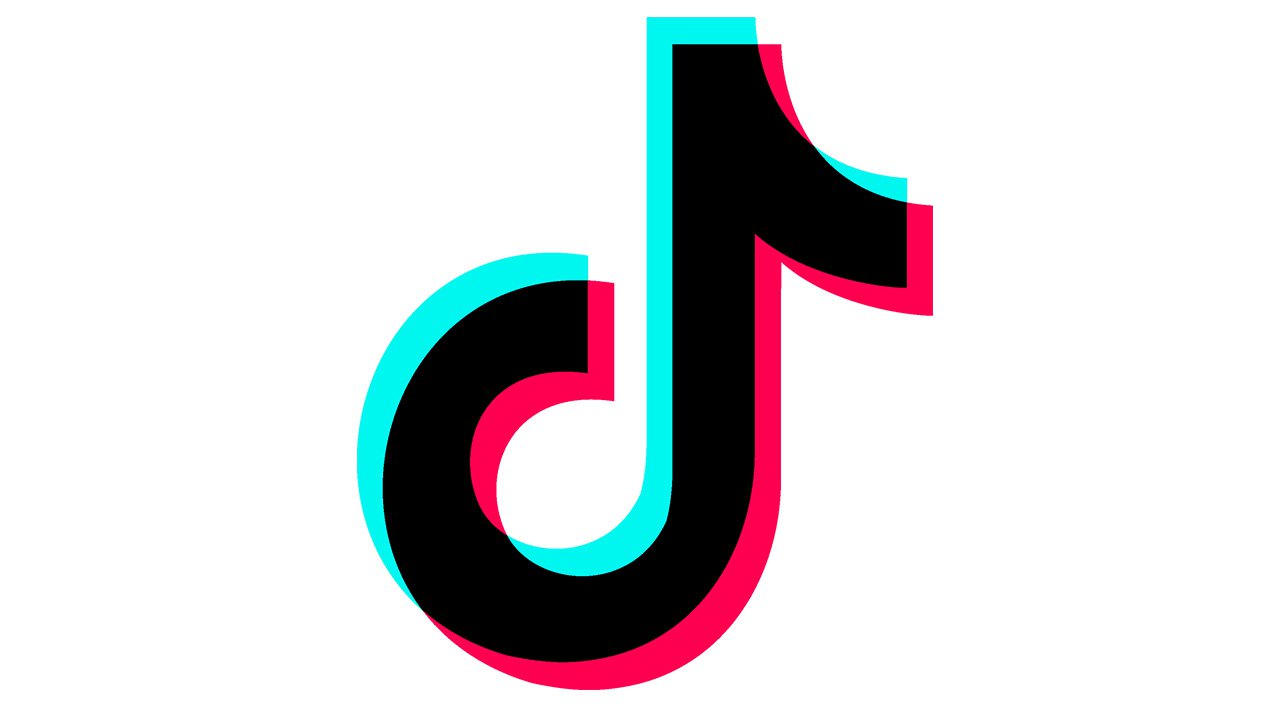 According to the report, TikTok directed its moderators to prevent people with “ugly facial looks” or who shot videos in “slums” or “dilapidated housing” from having their posts promoted to its widely viewed “For You” section.

“These previously unreported Chinese policy documents, along with conversations with multiple sources directly familiar with TikTok’s censorship activities, provide new details about the company’s efforts to enforce rigid constraints across its reported 800 million or so monthly users while it simultaneously attempts to bolster its image as a global paragon of self-expression and anything-goes creativity,” reads the report. “They also show how TikTok controls content on its platform to achieve rapid growth in the mold of a Silicon Valley startup while simultaneously discouraging political dissent with the sort of heavy hand regularly seen in its home country of China.”

Internal documents from the company show that moderators have been told to censor political content, and to ban users who “harmed ‘national honor.'” Sources with knowledge of TikTok’s extensive censorship efforts have added that “rigid constraints” have been implemented, which is antithetical to the brand’s image of self-expression and creativity.

A spokesperson for the company has said that “most of” the guidelines in the documents are “either no longer in use, or in some cases appear to never have been in place.”

Despite this, political content on the website, especially material considered critical of the Communist Party of China, has been removed in the past. Content that makes reference to the 1989 Tiananmen Square protests has notably been removed from TikTok, while the documents also indicate anything to do with the tracking of “military or police activity” could result in a temporary ban.

TikTok was first rolled out in 2016 and has since taken the world by storm. The social media app allows users to live stream and create short videos that can be shared on the user’s page for millions to watch.