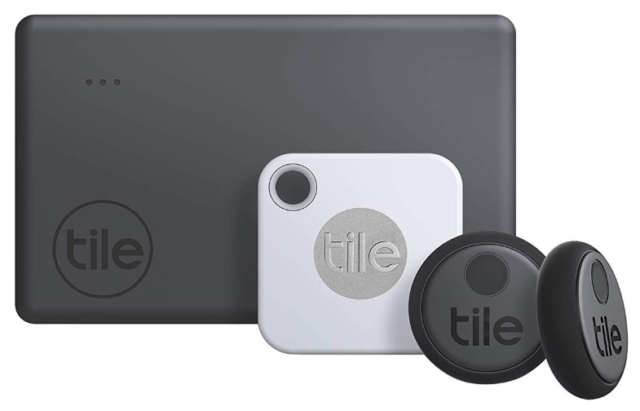 This week, Tile launched its new Scan and Secure feature, a new security measure made in response to the controversy surrounding Apple’s AirTags regarding stalking concerns.

As announced via Tile’s blog, the company has taken notice of user concerns over possible stalking while using the Tile product. To that end, the company states that using a Tile product to track someone’s location is against Tile’s terms of service and condemns anyone doing so.

In order to possibly bring peace of mind to users, the Scan and Secure feature allow them to scan for “unknown Tiles or Tile-enabled devices” that may be travelling with them. Tile states that the feature will be rolling out this week to anyone who has downloaded the Tile app on their device. Users who do not even have a Tile account can access the feature.

The blog post goes on to state that this is “Phase One” of a long-term approach for the company. Tile says that it is taking stalking concerns very seriously and is consulting with experts to ensure the company is “developing a solution through the lens of a potential victim of unwanted tracking.” Tile will work with industry experts and advocacy organizations to evolve its safety features moving forward.

This comes as a direct response to the growing concerns regarding stalking and Apple’s AirTags. Since the launch of Apple’s tracker, users have reported the device being used for stalking. Earlier this month, Apple launched its ‘Item Saftey Alert‘ feature to prevent someone from using Apple’s Find My app to follow a user’s location.

Whereas Apple’s feature will passively notify the user if an unknown tracker is on their person, Tile’s method does require the user to actively scan their bag, or car in order to be notified. Though, it is good to see more companies acknowledging the importance of anti-stalking measures.