Tim Cook: Decline in iPad Sales Only a “Speed Bump” for Apple 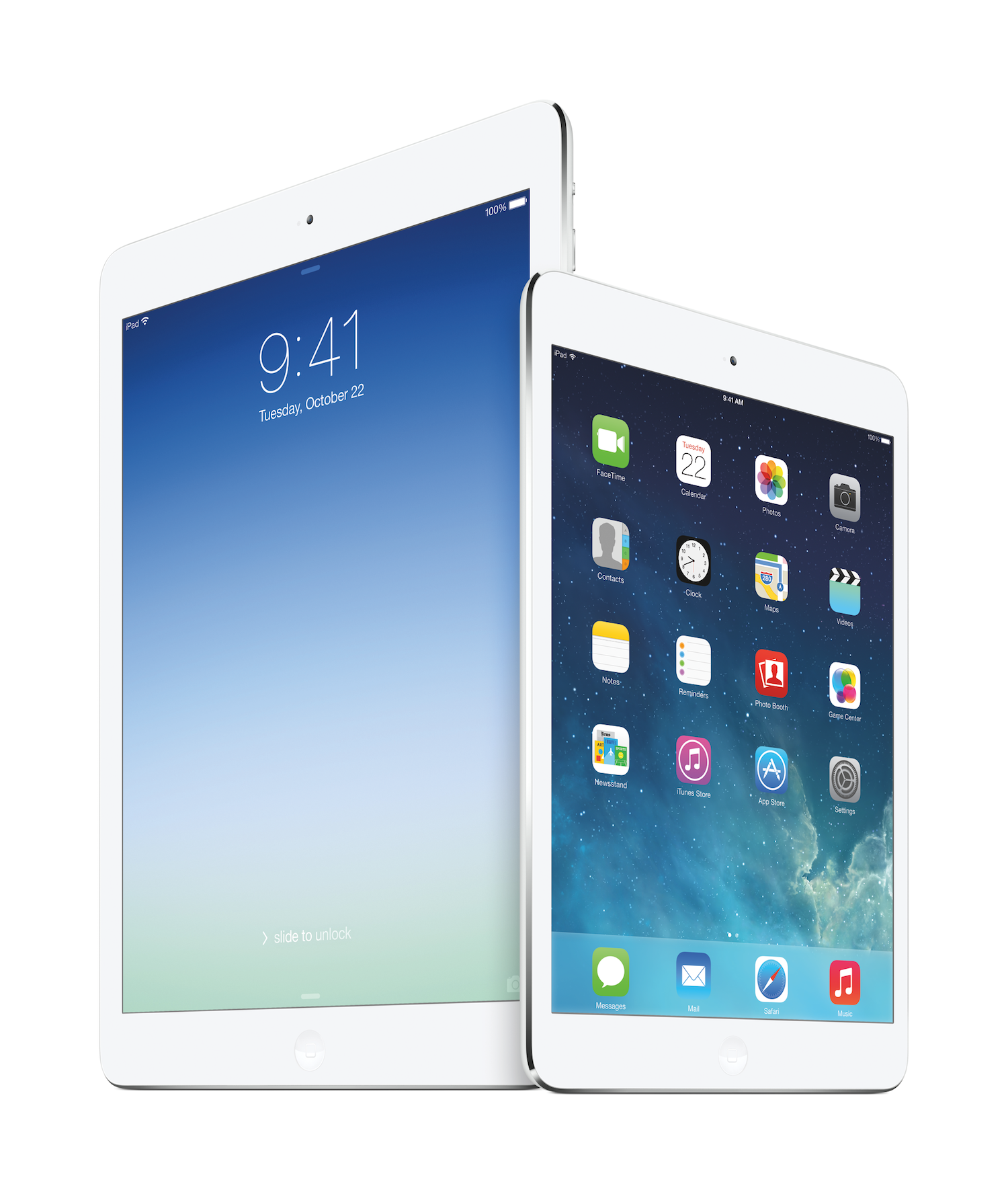 Earlier today, Re/code’s Walt Mossberg published a portion of his interview with Apple CEO Tim Cook, who commented on the state of the tablet market.

During the interview, Mossberg asked Cook about the recent decline in iPad sales over the past two quarters. Apple’s CEO said that the dip in sales is just a “speed bump” for the company. In the interview with Re/code Cook said:

“We couldn’t be happier with how we’ve done with the first four years of the iPad. I’d call what’s going on recently a speed bump, and I’ve seen that in every category.”

Cook’s comments in the interview just reiterate his remarks made during the company’s Q3 earnings call. In the third quarter of 2014 Apple sold 13.3 million iPads, which decreased from 14.6 million tablets in the previous quarter.

Cook continues to point to plans to bring improvements to Apple’s tablet lineup. Part of these plans may include the introduction of a larger 12.9-inch iPad Pro, which is set to make its debut in early 2015.

As for Apple’s plans for the next couple of months, the company is expected to introduce the next-generation iPhone at a media event rumoured for September 9. The company’s next flagship smartphone is set to launch in a 4.7 and 5.5-inch model with the A8 CPU, 1GB of RAM, and a much improved camera with optical image stabilization and better low light performance.

As for their tablet lineup, if the company sticks with its annual release plan, we should see the introduction of a new iPad Air and iPad mini in October. The new iPads will reportedly include Touch ID, Apple’s biometric fingerprint reader which was first made available in the iPhone 5S.