On February 8th, Apple CEO Tim Cook will be making an appearance at the University of Glasgow to receive an honorary degree, followed by a Q&A session with the students. According to 9to5Mac, the event, which is only open to students and staff of the university, sold out within an hour of being announced. 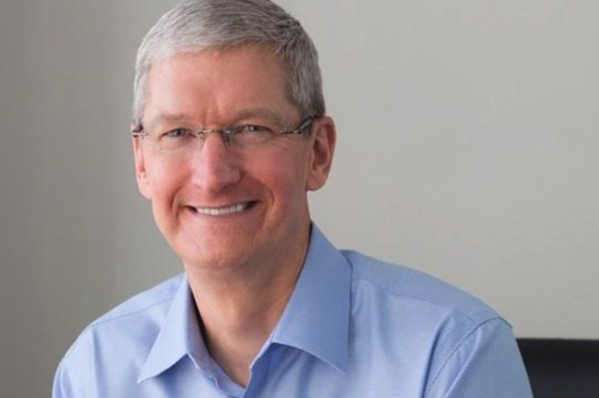 Next week’s event will to Tim Cook’s first public interview with a UK academic institution, since he rarely makes such appearances at universities. It is interesting to note that the rector of the University of Glasgow since 2014 is Edward Snowden, so it’s quite likely the conversation will touch on privacy, encryption and government policy issues.

“As CEO, he has led the introduction of innovative new products and services including iPhone 7 and iPhone 7 Plus, iPad Pro, and Apple Watch. He is leading a companywide effort to use 100 percent renewable energy at all Apple facilities, has encouraged his co-workers to give to charitable organisations in their community and started a generous program at Apple to match employee donations”.

Cook will be given an award for his achievements as CEO as part of the hour-long event. For more information, visit EventBrite.