Tim Cook on Diversity in Tech: “It’s the Future of Our Company” 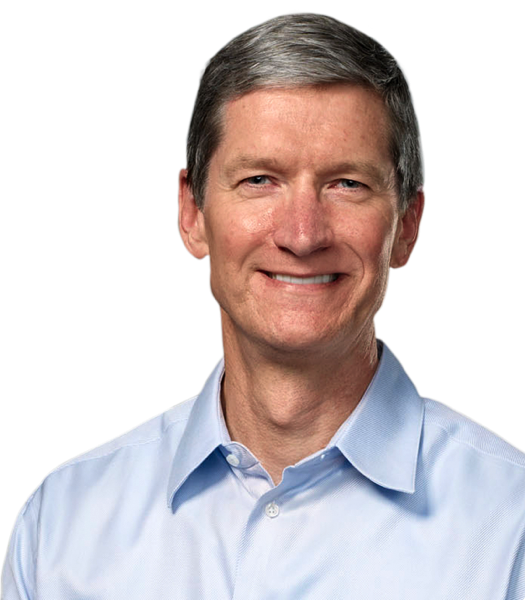 Mashable’s Christina Warren sat down yesterday with Apple CEO Tim Cook following a special orientation session held for the winners of WWDC scholarships to talk about diversity in tech and what Apple can change.

I sat down with Cook, a relatively reclusive interviewee, and asked why it was important that Apple ramp up its efforts in diversity. His answer was unequivocal: “It’s the future of our company.”

Apple’s first diversity report was published last year, and the numbers don’t yet favour the company, as 70% of Apple’s employees are male, and African-Americans account for just 7% of the total, compared to the 13% in the general population.

Tim Cook believes the low level of diversity in the tech industry is the fault of the tech community as a whole, because it has failed to reach out to women and show “young women that it’s cool to do it and how much fun it can be.”

But there is a solution:

“I’ve been thinking a lot about this,” he says. “I’ve been thinking about how this relates to Apple and things we should do and can do.” Speaking out can be hard “because society unfortunately rewards the keep your head down approach … but doing that won’t move anything forward, it’s not going to move the country forward, industries forward or companies forward. You don’t solve diversity like that.”

Apple aims to become the agent of change: It has announced a $10 million commitment to increase the number of women in tech. The amount went to the new Latinas in Tech initiative run by the National Center for Women & Information Technology (NCWIT).

But there is more: Apple’s WWDC keynotes have lacked women speakers. That’s about to change today, he suggested.

I asked Cook about the lack of women at WWDC keynotes. he smiled. “Look tomorrow,” he said. “Look tomorrow and let me know what you think. “I totally agree with you. You’ll see a change tomorrow.”

Could this mean we may see Angela Ahrendts step on stage for the first time at an Apple keynote? The whole interview is well worth your time.