Tim Hortons Apologizes After App Wipes Out Balances of 20,000 Users

Nearly 20,000 of Tim Hortons’ two million app users are complaining that money they loaded into their accounts has seemingly disappeared due to the introduction of the new app and subsequent updates between Dec. 20 and Feb. 21, CBC News is reporting. 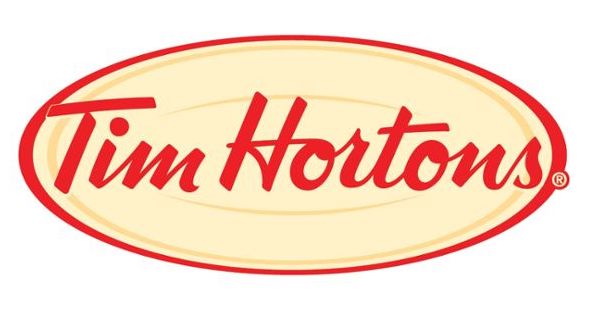 Apologizing for the lack of customer service in responding to those affected, a Tim Hortons spokesperson said, “Our job is customer service, and we did fall down there and for that, we do apologize to our guests who did call back. It was not a level of service that our guests deserve.”

It required him to log in to his email and wait for a code so he could access his account. He said he got the code and logged in, but the app wasn’t working and wouldn’t allow him to order. Instead, he said he got an “error” message and subsequently discovered approximately $21 that he’d loaded onto the app had disappeared.

“Right now, I’m left not knowing where my money is and what they’re going to do about it.”

“We moved the balance across from one database to the other. The money was never gone. It was always there,” said Tim Hortons’s manager of digital and loyalty, Matt Moore. He added that the issue has now been resolved so “everyone who couldn’t see their balance should now be able to see it.”

Let us know if you experienced this issue as well and whether your money has been returned.