Last week, iPhone in Canada told you Tim Hortons was set to launch its mobile order and pay app in the next “1-2 weeks”, and in a later update to our story, the launch date was pegged by our sources as July 27th. 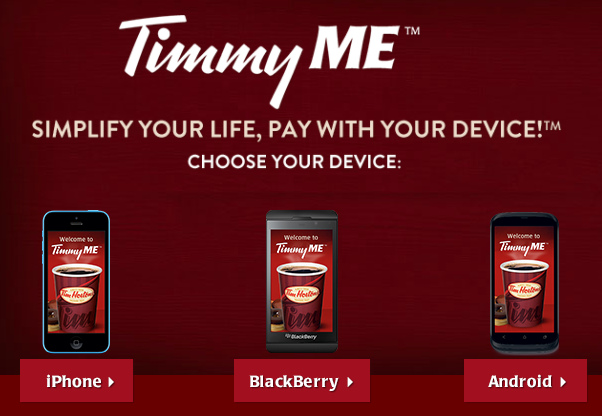 Now, according to CBC News, a Tim Hortons franchisee who owns six locations in B.C. and Alberta has confirmed the launch date of July 27.

Wade MacCallum, who owns six Tim Hortons in Alberta and B.C., says the coffee shop chain has set a launch date of July 27.

When asked about that date, a Tim Hortons spokesperson would only confirm a beta version will be available to customers in Canada sometime this summer.

MacCallum says the launch is definitely on Thursday, July 27, and “this is the real deal,” he tells CBC News.

“The team will start making the product while you’re pulling into the parking lot,” MacCallum says. “You can walk in, grab it, walk out.”

Our sources note stores will start making mobile orders once customers are three minutes away from stores, based on their location. Apple Pay is also expected to be supported at some point, notes one person familiar with the matter.

Back in March, the Tim Hortons mobile app was delayed, due to concerns from franchisees the app was not ready. Now, it appears parent company Restaurant Brands International (RBI), has listened to franchisee concerns and the app is ready to go.

According to MacCallum, Tim Hortons made 300 test locations and has had 40,000 customers test the mobile app, the second time around.

“There were kinks, there were hiccups, but we worked through them,” he explained.

The new Tim Hortons mobile and pay app is expected to launch soon, to replace the existing TimmyMe iOS app.

Are you ready to make mobile orders from Tim Hortons?