Back in January, Restaurant Brands International (RBI), parent company of Tim Hortons and Burger King, announced a new mobile ordering app was set to launch in Canada this spring, but that timeline was delayed as franchisees opposed the launch back in March.

But now Tim Hortons appears to be ready to launch their mobile order and pay app nationwide, in the next 1-2 weeks, a source familiar with the situation tells iPhone in Canada. 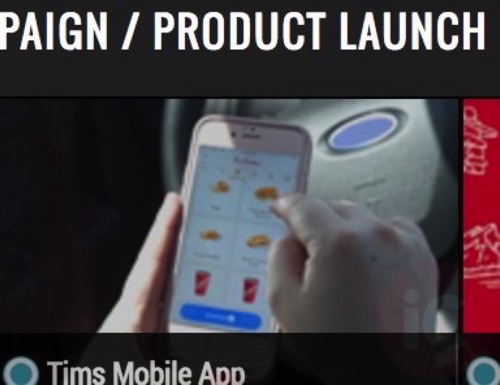 Mobile order and pay with Tim Hortons would allow customers to order ahead and pay on their iPhone or other smartphone, prior to heading to stores. While this allows customers to skip the cashier line—other lines may emerge at mobile pick up counters, an issue plaguing high traffic Starbucks locations.

Are you excited to use Tim Hortons mobile order and pay?

Update: The launch according to one source is set for Thursday, July 27th, and Apple Pay is expected to be supported within the app.