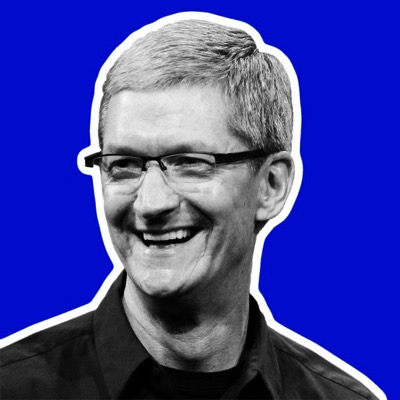 TIME has just published its list of the 20 Most Influential People in Tech Right Now, with Apple CEO Tim Cook ranked fourth, and COO Jeff Williams ranked 17th on the list. Cook has been honoured for his “unmatched influence over the technology world” as head of the world’s most valuable company, while Williams made it to the list for his “no small task” of overseeing Apple’s entire supply chain since 2010 as Cook’s right-hand man.

Here’s what TIME says about the two Apple executives on its list:

As CEO of Apple, one of the world’s most valuable brands, Tim Cook has nearly unmatched influence over the technology world. Anything Apple does is bound to be copied by a seemingly endless number of rivals, meaning his choices will reverberate far beyond One Infinite Loop. Today, Apple is rumored to be experimenting with everything from advanced artificial intelligence to augmented reality and self-driving vehicles. Given Apple’s role as tastemaker extraordinaire, how Cook decides to move forward with any one of these projects will shape the future of the consumer technology landscape.

CEO Tim Cook may be the public face and chief decision maker at Apple, but Jeff Williams is second in command. An Apple veteran who’s been with the company for nearly 20 years, Williams is often referred to as “Tim Cook’s Tim Cook.” He was named chief operating officer in late 2015, a post previously held by Cook, and has been overseeing Apple’s entire supply chain since 2010, no small task given the complexity of the company’s hardware operations. Williams also oversaw development of the Apple Watch, the company’s first new product category during the Cook era and a sign he’s closely involved with new projects.

At the top of the list is Tesla Motor’s CEO Elon Musk, followed by Amazon’s Jeff Bezos and Facebook’s Mark Zuckerberg. You can view the complete list at this link.