Tinder, Spotify Side With Epic Games in Apple Versus Fortnite Debate

Tinder owner Match Group and music giant Spotify have made a public display of support for Epic Games, whose mega-popular video game Fortnite was booted from Apple’s App Store and the Google Play Store after it introduced a new payment system that allowed it to circumvent the shops’ steep 30 percent fees. 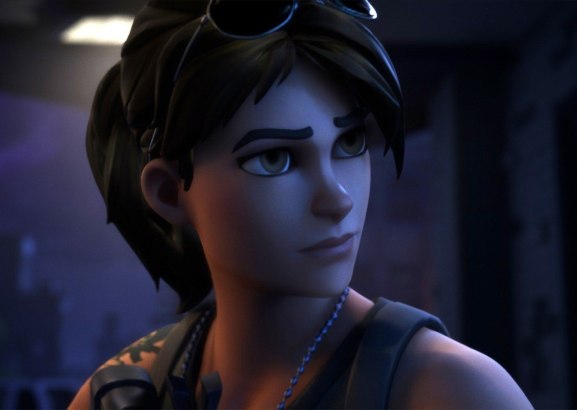 The dating juggernaut, which also owns popular dating apps like Hinge and OkCupid, said in a statement that it stood behind Epic, which on Thursday filed a lawsuit against Apple following its ban, and “supports all efforts to ensure everybody is able to enjoy the benefits of a fair app ecosystem.”

“We fully support Epic Games’ efforts…to show how Apple uses its dominant position and unfair policies to hurt consumers, app developers and entrepreneurs,” a Match Group spokesperson said. “Regulators across the globe have expressed similar concerns and are examining” what some describe as “Apple’s arbitrary practices.”

A Spotify spokesperson said that the company “applaud[s] Epic Games’ decision to take a stand against Apple and shed further light on Apple’s abuse of its dominant position.” The streaming music giant argued in its Thursday statement that “Apple’s unfair practices have disadvantaged competitors and deprived consumers for far too long.”

Fortnite has filed lawsuits against both Apple and Google, citing the tech companies’ “oppressive” tax on the sale of every app, and likened Apple to a “behemoth seeking to control markets, block competition, and stifle innovation,” saying it is “more powerful, more entrenched, and more pernicious than the monopolists of yesteryear.”

The lawsuits don’t seek any monetary damages, but instead “injunctive relief to allow fair competition in these two key markets that directly affect hundreds of millions of consumers and tens of thousands, if not more, of third-party app developers.”

Apple and Google both said they look forward to working with Epic to resolve the violations and restore the game to their app stores.