Spin Master-owned app producer Toca Boca has moved into TV with the soft launch of its video-on-demand service in Canada.

Toca TV, which has been in the works since last year, is now available for the iPad in Canada and features 1,000 handpicked videos from around the web. After a one-week free trial, the service will cost Canadians $5.49 per month, while an international rollout of Toca TV will follow in the fall. 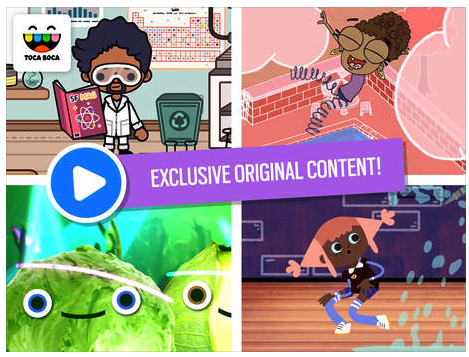 Aimed at five- to nine-year-olds, the app allows kids to use the iPad’s recording tool to create their own videos and also features original content produced by Toca Boca. In a statement, executive producer J Milligan said:

“Toca Boca is known for delivering high-quality apps uniquely from the kids’ perspective, and we plan to help shape the future of kids’ TV and video. Toca TV will be a place where kids not only get inspired by great content but can expand their creativity through play and video. The soft launch in Canada will be a great opportunity for us to test the Toca TV experience and gain valuable insights.”

The company added that it has reviewed and pre-screened every piece of content on the app to ensure it is age-appropriate. They have also ruled out third-party advertising or sponsored product placement. 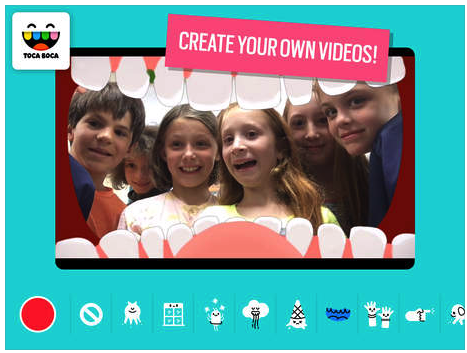 Toca TV is available as a free download from the App Store. The app requires any device running iOS 8.0 or later and has been optimized for the iPad.