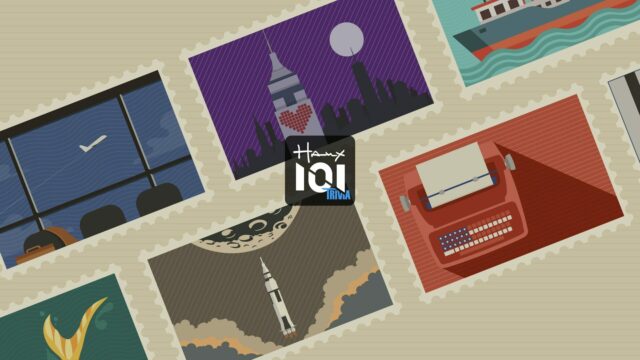 Over the course of September, Apple is welcoming five new titles to its gaming service. These include the aforementioned Hanx101 Trivia, Horizon Chase 2, Garden Tails: Match and Grow, Shovel Knight Dig, and GRIS+.

Incidentally, September marks the third anniversary of Apple Arcade. The gaming platform first launched in 2019 and quickly amassed a catalogue of over 200 titles. Each month, new titles are inducted into Apple Arcade and this coming month is no different.

Hanx101 Trivia arrives on Apple Arcade on September 2nd. Created and developed by BlueLine Studios in partnership with Hanks, players will “ test their knowledge across multiple categories from history to math, geography to food.” Players can outmatch their own high scores or challenge others in head-to-head competitions. The game serves as the first trivia game on Apple Arcade.

In addition, Horizon Chase 2 from Aquiris Game Studio is landing on September 9th. A sequel to the award-winning Horizon Chase, players are able to experience a new fast-paced arcade racing game. Horizon Chase 2 offers online multiplayer for all game modes and is inspired by classic 90s arcade racers. The game is also said to offer “accessible yet competitive controls, original and exclusive car designs, and lots of customizations.”

Following that, Garden Tails: Match and Grow from PlayDots launches on September 16th. The game is a match 3 puzzler set in a garden “bursting with life.” Players can tackle the game at their own pace and “unravel the charming histories and backstories of all the animal friends they met along the way.”

Finally, Devolver Digital’s GRIS+ is this month’s ‘App Store Greats’ title, arriving on the service. GRIS+ is a laid-back adventure. Players navigate a “meticulously designed world brought to life with delicate art.” The game offers light puzzles, platforming sequences, and optional skill-based challenges. GRIS has been a critically acclaimed title over the years and is a must-play on Apple Arcade when it arrives on September 30th.

Apple Arcade is available in Canada for $5.99/month.