Industrial designer Tom Karen, who is famous for inventing the Raleigh Chopper and Bond Bug car, has revealed that he was the one who gave words of encouragement to Sir Jonathan Ive, Apple’s head of design, when he was ready to quit his design course at a Newcastle University, The Telegraph reports. 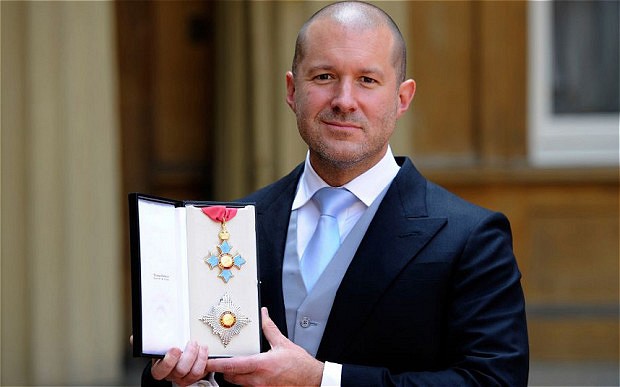 The 87-year old designer recalled in an interview that Jony Ive’s father, a silversmith who became a design technology teacher and later a schools inspector, called on him in the mid-1980s to encourage his son to stick with an industrial design course at Northumbria University, then Newcastle Polytechnic. “I worked with his father on the panel of a design competition for students,” told Karen.

“He got in touch with me a bit later and said, my son Jonathan’s at university in Newcastle and is thinking about giving up his industrial design course. Maybe you could revive his interest?”

Karen invited the design student to the Letchworth offices of Ogle, the company he led from 1962 to 1999 and which this year celebrates its 60th anniversary. “I showed them around, and the outcome was that Jonathan stuck to industrial design and made a huge success of it.”

Karen also said that he is very fond of the younger designer’s work, and currently owns an iPhone, an iPad and an Apple computer.