The City of Toronto’s Green P parking app now provides users with special location-based offers they can redeem from select retailers. The pilot project will see participation at two parking lots for now, with further expansion planned for 2017:

A partnership will see MobileXCo run the location-based offers, which are delivered by text message after a user parks and pays for their spot with the Green P Mobile Pay iOS app.

Toronto Parking Authority President, Lorne Persiko said in a statement “we are also fully committed to helping local businesses connect with their customers. This program is another example of our ongoing support of local Business Improvement Areas (BIAs).”

Once users receive their coupon code, all they need to do is show or tell the code to cashiers at participating retailers to claim their discount. 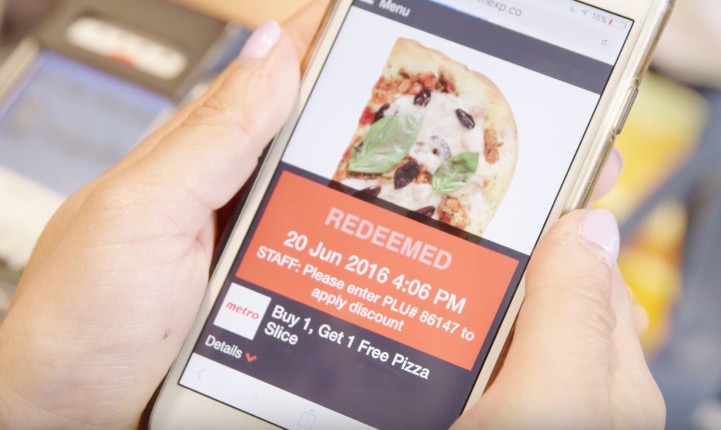 The following participating retailers at Liberty Village have opted into this new parking promo, which includes Metro, Home Hardware, Toronto FC and more:

Check out how the location-based offers work in the video below:

Click here to download Green P Mobile Pay in the App Store. Let us know if you are going to try any of these location-based offers.

After four years, Nintendo is bringing back its game voucher promotion. In Canada, Nintendo Switch Online members can purchase a pair of vouchers and redeem each one for a digital game in order to save a bit of money on each game. A pair of Nintendo Switch game vouchers in Canada is available for $132.99....
Steve Vegvari
29 mins ago