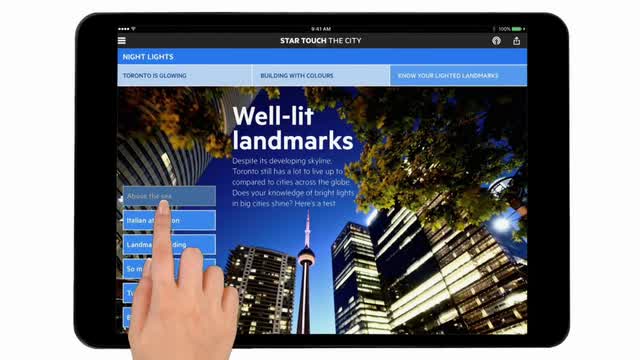 “While our current audience size is not yet what we had initially anticipated, we are pleased that Star Touch has developed a highly engaged and loyal audience of committed readers. These moves, in combination, are in response to declining advertising and our need to allocate the company’s resources as cost effectively as possible.”

The cuts signal a major reduction in the resources allocated to Star Touch, which the company spent nearly $25 million on last year. The company spend approximately $7.8 million on the app during the first half of this year, but only plans to spend about $2 million for the remainder of 2016.

Since the app’s launch in 2015, the Star has struggled to establish and maintain an audience for the tablet app. The company’s goal was to reach 200,000 weekly readers by the end of 2016, however, CEO and Star publisher David Holland said that number only stood at 55,000 to 60,000 as of last month.

Last year, the Star hired more than 70 people, including reporters, editors, designers and multimedia experts, to work on its tablet app. However, a little more than two dozen of those will be with the company after the planned temporary staff are let go. Most of the permanent newsroom staff affected by the layoffs, including 10 reporters, were hired in the last 18 months and were laid off are based on seniority.

The Star’s latest financial results included a $24.3 million loss for the second quarter, in part because of costs related to the closure of its Vaughan printing plant. The company also slashed its dividend for the second time this year.