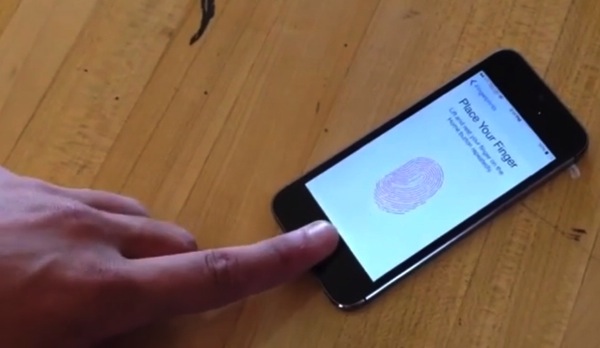 We’ve already seen how some hackers have been able to bypass the Touch ID fingerprint feature in the iPhone 5s, but now it appears there’s more to learn about this new feature.

Justin explains their original test had up to five different fingers from different people work, but only showed three for the sake of the video. This could be a way to add more than the five finger limit to Touch ID’s profile.

Let us know if you were able to replicate this with Apple’s Touch ID profile setup. Should Touch ID’s profile setup be allowing this to happen?

Airbnb has announced heightened defenses to help prevent disruptive parties over the New Year’s Eve weekend in 11 countries, including Canada. New restrictions will see a ban on certain one-night bookings during New Year’s Eve for entire home listings across Canada. These defenses are in effect for guests without a positive account history, or no...
Usman Qureshi
13 mins ago

Inspired by a true story, Will Smith’s new movie Emancipation is now available to watch on Apple TV+. The movie tells the story of a man who fights through unthinkable terrors in an attempt to reunite with his family. The movie debuted in theaters on December 2, but Apple TV+ subscribers can now stream it...
Usman Qureshi
49 mins ago