Less than a week after launching an app to track potential exposure to the coronavirus, Singapore is making the technology freely available to developers worldwide. 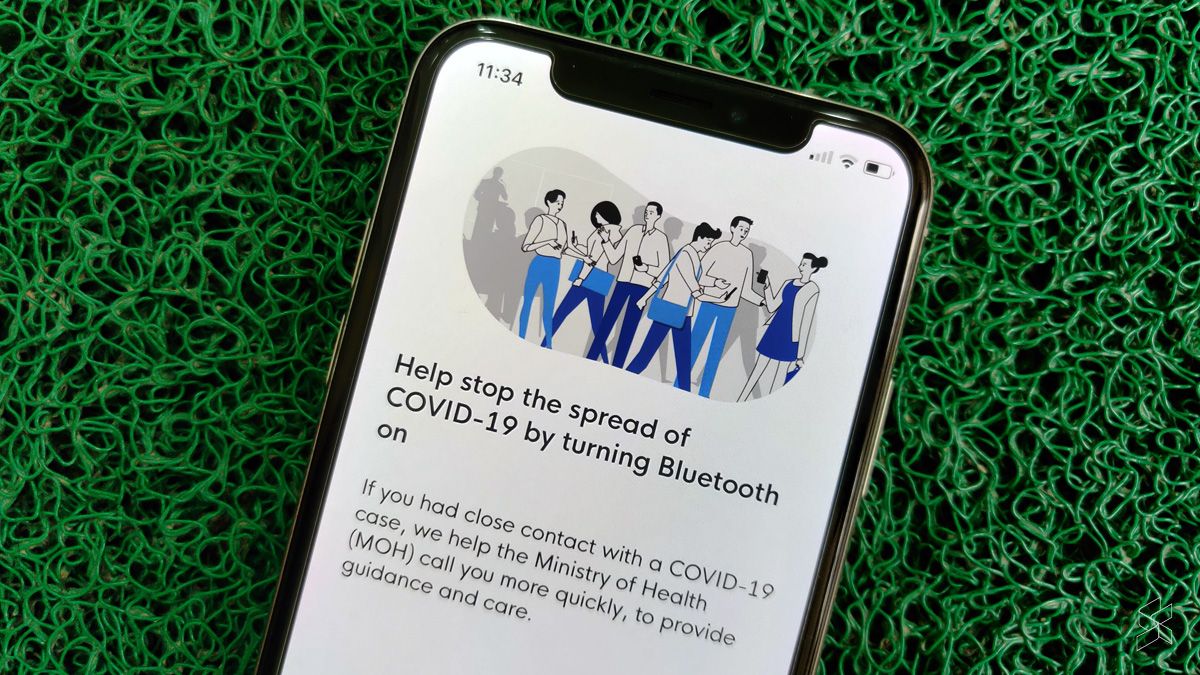 Singapore has developed a new mobile app that can facilitate contact tracing should its users contract the coronavirus. Called TraceTogether, the app taps Bluetooth signals to detect other participating mobile devices in close proximity to allow them to identify those who have been in close contact when needed.

In a Facebook post on Monday, Minister-in-charge of the Smart Nation Initiative Vivian Balakrishnan said that the app, developed by the Government Technology Agency (GovTech) and the Ministry of Health, will be open-sourced.

Basically, Singaporeans download TraceTogether from the App Store, enter their cellphone number and consent to their numbers being “stored in a secure registry.” They then switch on Bluetooth and push notifications. According to the Singaporean government, the app attaches a random ID to your cell number.

“It then uses Bluetooth to detect other users who come within two to five meters of you and records their random IDs internally,” per CNA.

If a user of the app tests positive for the coronavirus, Singapore’s Ministry of Health will have them send their app logs to the government. The Singaporean government will then “decrypt the random IDs to determine the mobile numbers of my close contacts.” This means that Singaporeans won’t have to rely on their memories to recall whether they’ve had contact with somebody who later tests positive for the virus.

Only the user’s mobile phone is required during the installation, and no other data such as name, location, contact list, or address book would be collected. Data logs are stored locally on the mobile phone and contain only cryptographically generated temporary IDs.

Jason Bay, the Senior Director at GovTech who led the tech development, said that: “By alerting you sooner, you can avoid inadvertently transmitting the virus to those around you, including your loved ones and family,” on a public Facebook post. “Since the virus appears to be capable of asymptomatic or mildly symptomatic transmission, we may not know that we may be carriers of the disease until after transmission has occurred.”

The Smart Nation and Digital Government Office of Singapore spokesperson said other countries have expressed interest in adopting the technology behind the app. “Our engineering team is working around the clock to prepare the codebase for open source adoption,” the spokesperson said.