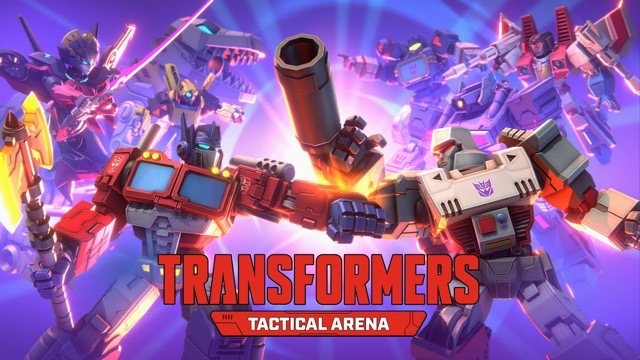 In Beast Wars, players can maximize their team and dominate both air and ground as they pounce attack with Cheetor, target their opponent from the air with Airazor, and smash the competition with legendary transmetal gorilla, the leader of the Maximals: Optimal Optimus.

Check out the release trailer below and share your throughs with us in the comments section.