Even Santa needs to be warned not to use his cellphone while driving his sleigh. According to Transport Canada, old Saint Nick has been granted a renewed pilot’s license after passing his pilot exam and medical. 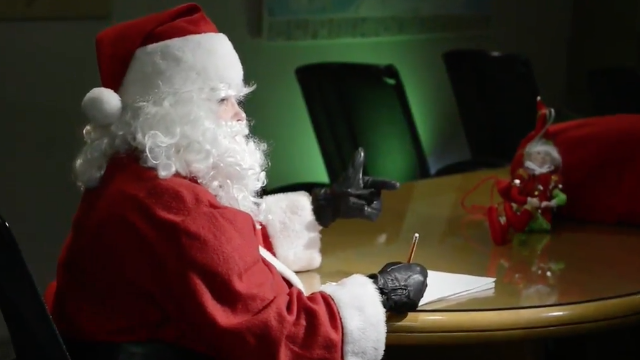 The Honourable Minister of Transport, Marc Garneau, explained to Santa in a newly released video, “Santa, I’ve got good news for you. Once again, you’ve aced your pilot exam so here is your certificate… Your eyes are in good shape…20/20. Your health is good. Your sugar levels are a little bit high but you are clear to go. So that’s the good news!”

Santa did not comment other than to say “Ho! Ho! Ho!”

Minister Garneau reminded Santa “don’t use your cell phone and don’t do any texting while driving your sleigh through the skies!”

Santa again declined to give further comment, other than to repeat “Ho! Ho! Ho!”

You watch the interview posted below:

The best way to track Santa is to use Google’s Santa Tracker, which works on mobile and web. Check it out here.