While speaking at the opening of the Open Government Partnership Summit, Prime Minister Justin Trudeau warned that governments need to be wary of taking steps to regulate social media platforms as it could not only stifle free speech but also be used by authoritarian regimes to further oppress citizens (via Global News). 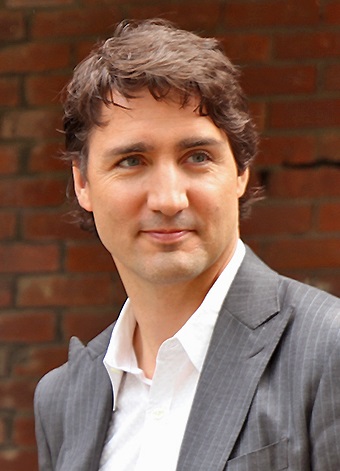 While arguing that government regulation is not the solution to combat bad actors who use the internet to spread hatred and extremism, Mr. Trudeau made it clear that he sees government intervention as a last resort. He added that the real solution lies in governments working with tech titans like Facebook and Google.

Mr. Trudeau continued that freedom of speech is fundamental to our democracies and that “there are some really tricky decisions we have to have and we have to have them in conversation.”:

“Fundamentally, we can’t look at platforms as automatic antagonists. We recognize the solution doesn’t lie in government’s heavy hand over our internet, over our public spaces.”

“What tools a reasonable, democratic, open government like Canada or others might find extremely useful and good to have on protecting citizens and encouraging competition and assuring that platforms take their responsibility seriously, in a different country might be a tool for oppression of citizens or control or really attacking free speech.”

Mr. Trudeau said that if the tech titans don’t take it upon themselves to resolve the problems, the government is prepared to impose regulations “because our imperative is to keep citizens safe.”